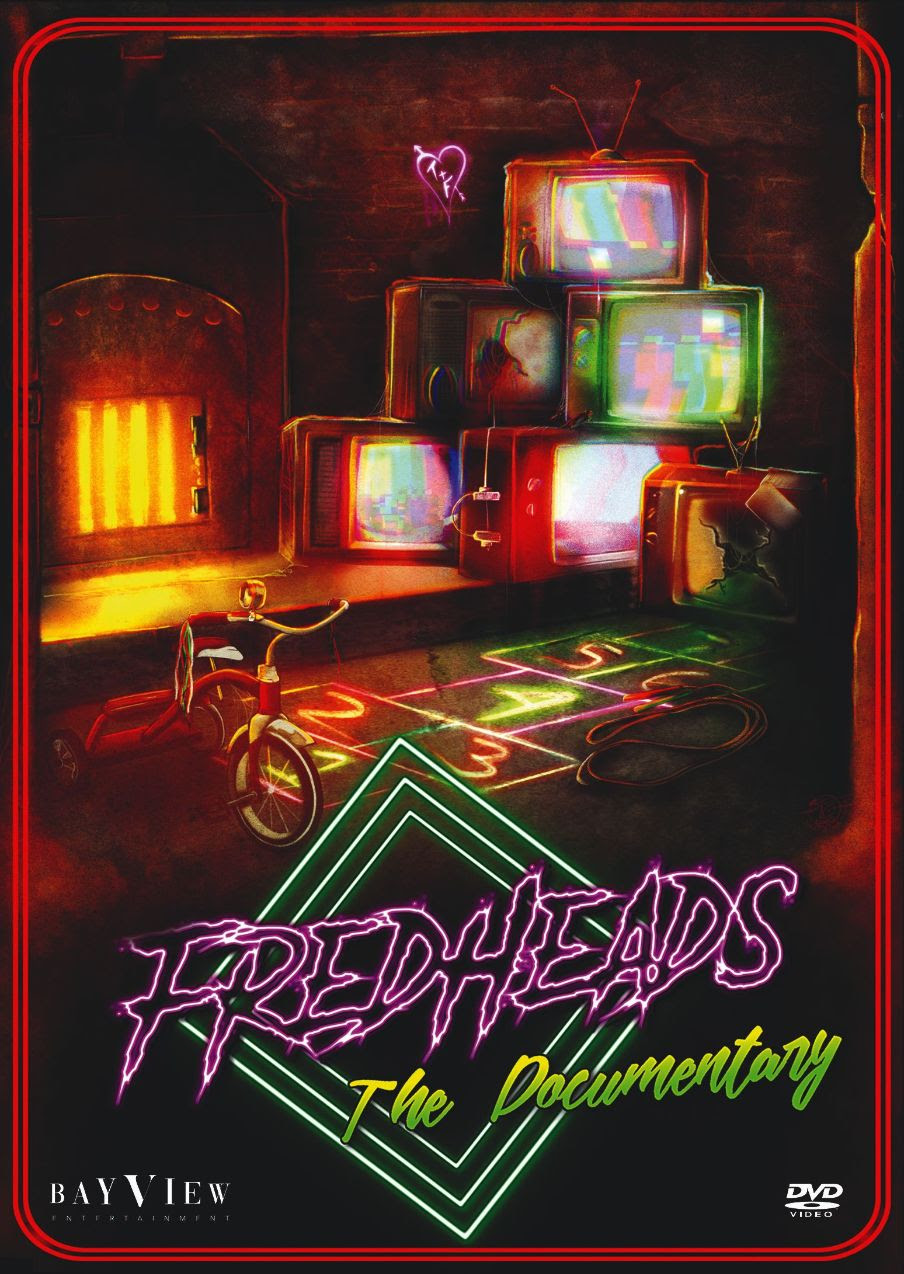 Are you ready…for a documentary on Freddy and his fans? FredHeads, the documentary on the A Nightmare on Elm Street following, is due to be released internationally for purchase on February 14, 2023.

The documentary follows a group whose friendships were formed and molded by A Nightmare on Elm Street. They venture out to share the stories of other fans of all ages from around the world whose lives were also changed by the horror film franchise.

“This has been an incredible journey,” says Paige Troxell, director, editor, and producer of FredHeads. “I feel so incredibly honored that I get to share these stories of how each of us have used these films to face our own nightmares. FredHeads to me is ultimately the story of survival, and how a franchise can be more than just a film.”

“FredHeads is more than recording fan stories but exploring the impact of a franchise and whether the obsession over its main character is an unhealthy addiction or brings ‘family’ closer together,” says Kim Gunzinger, co-director, producer, and assistant editor of FredHeads.

“We’re really excited to bring Freddy back on February 14 th . This is a franchise that means so much to so many different people and we’re happy that we get to help deliver those stories to the world,” says Peter Castro, BayView’s VP of Acquisitions.

FredHeads premiered at HorrorHound Weekend in Cincinnati, OH, in September 2022 to an emotional response from the audience. You can learn more about FredHeads / https://www.facebook.com/FredHeadsDoc/