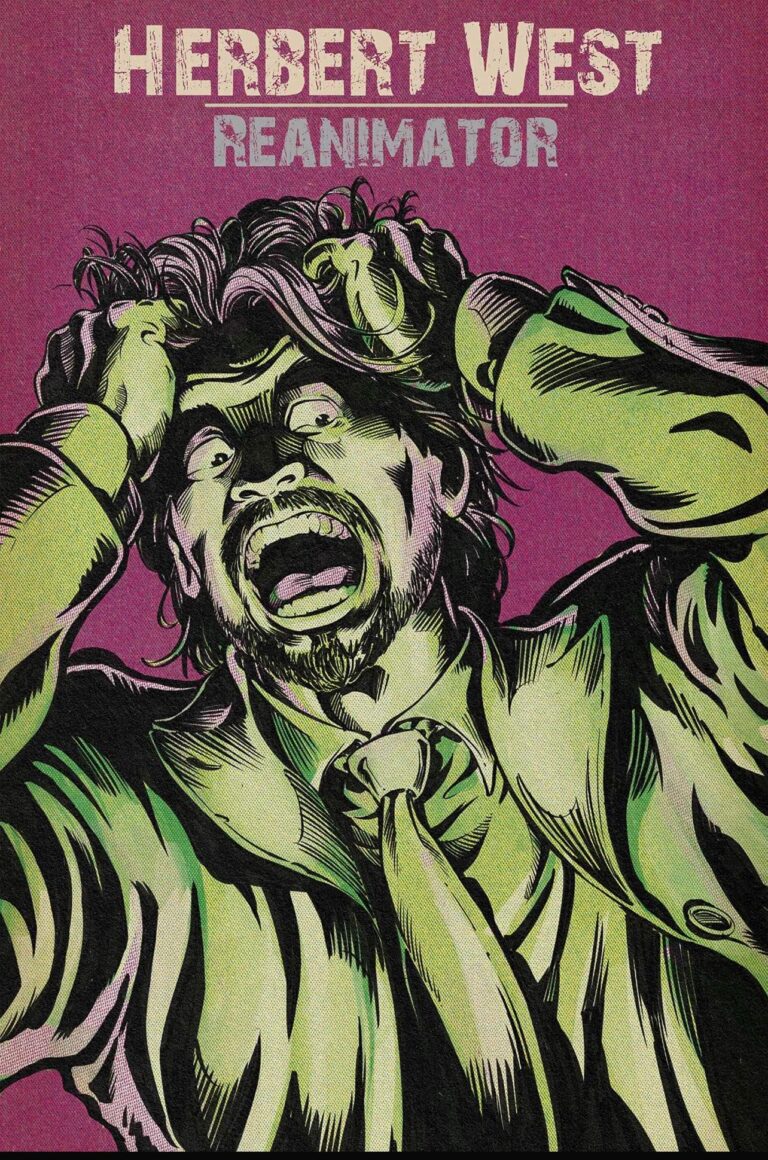 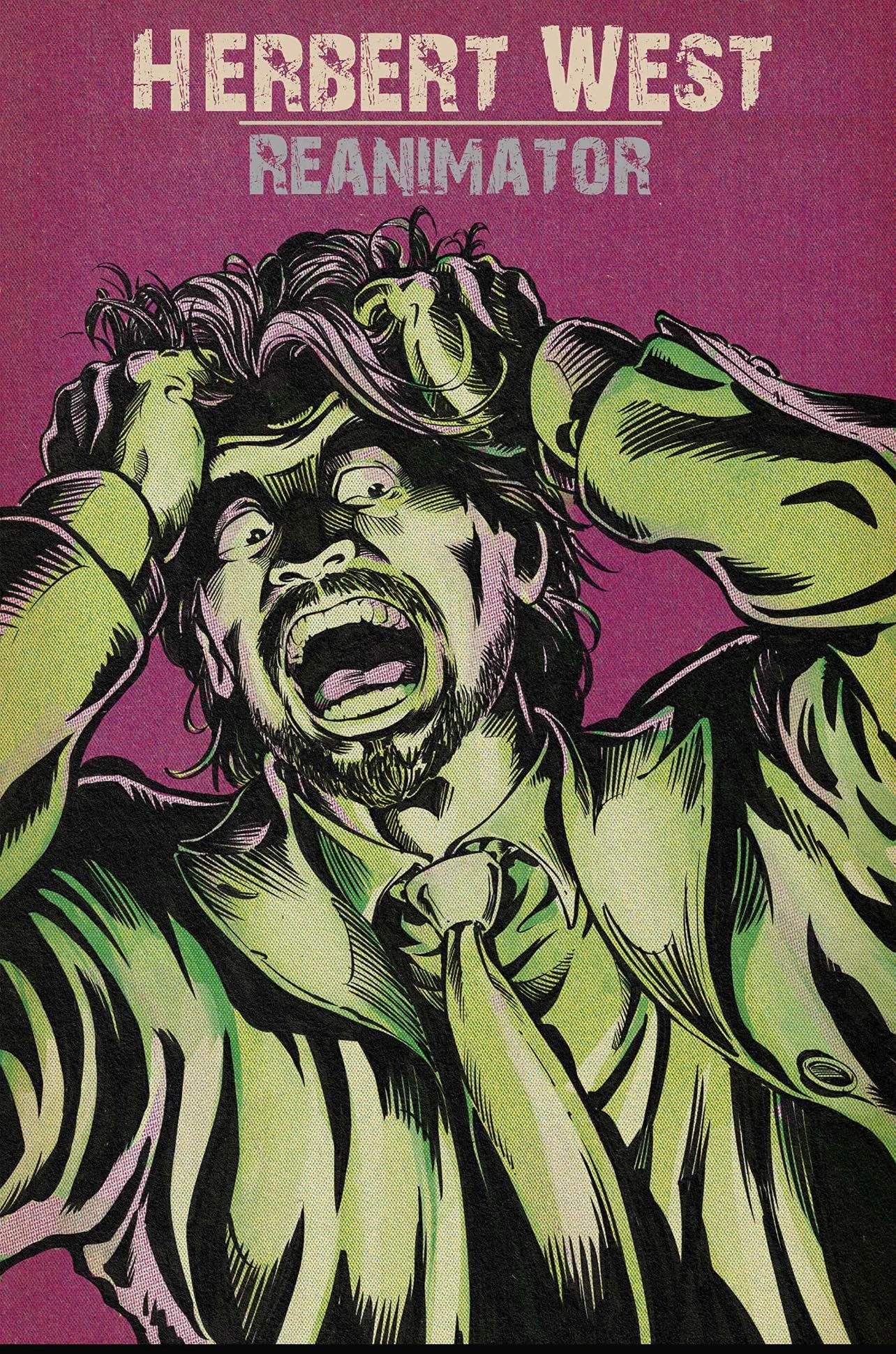 The series will follow the journey of the infamous Herbert West as he navigates through a universe of Lovecraftian lore.

The creator of Herbert West: Reanimator, promises that the story will not only revolve around the tale of Herbert West, but plant seeds for the future and branch out into many additional directions sure to please fans of H.P. Lovecraft. Barsuglia reveals, “Our goal is to embrace the stories and characters of Lovecraft in ways that will honor the original work, appeal to the millions of Lovecraft fans, and introduce a new generation to the mythos.”

With production starting in October, Herbert West: Reanimator hopes to find a home with one of the major networks or streaming services.

Koa Aloha Media is an independent production company based in Huntington Beach. They are currently running a crowdfund campaign to add to the production budget to increase the scope of the show. 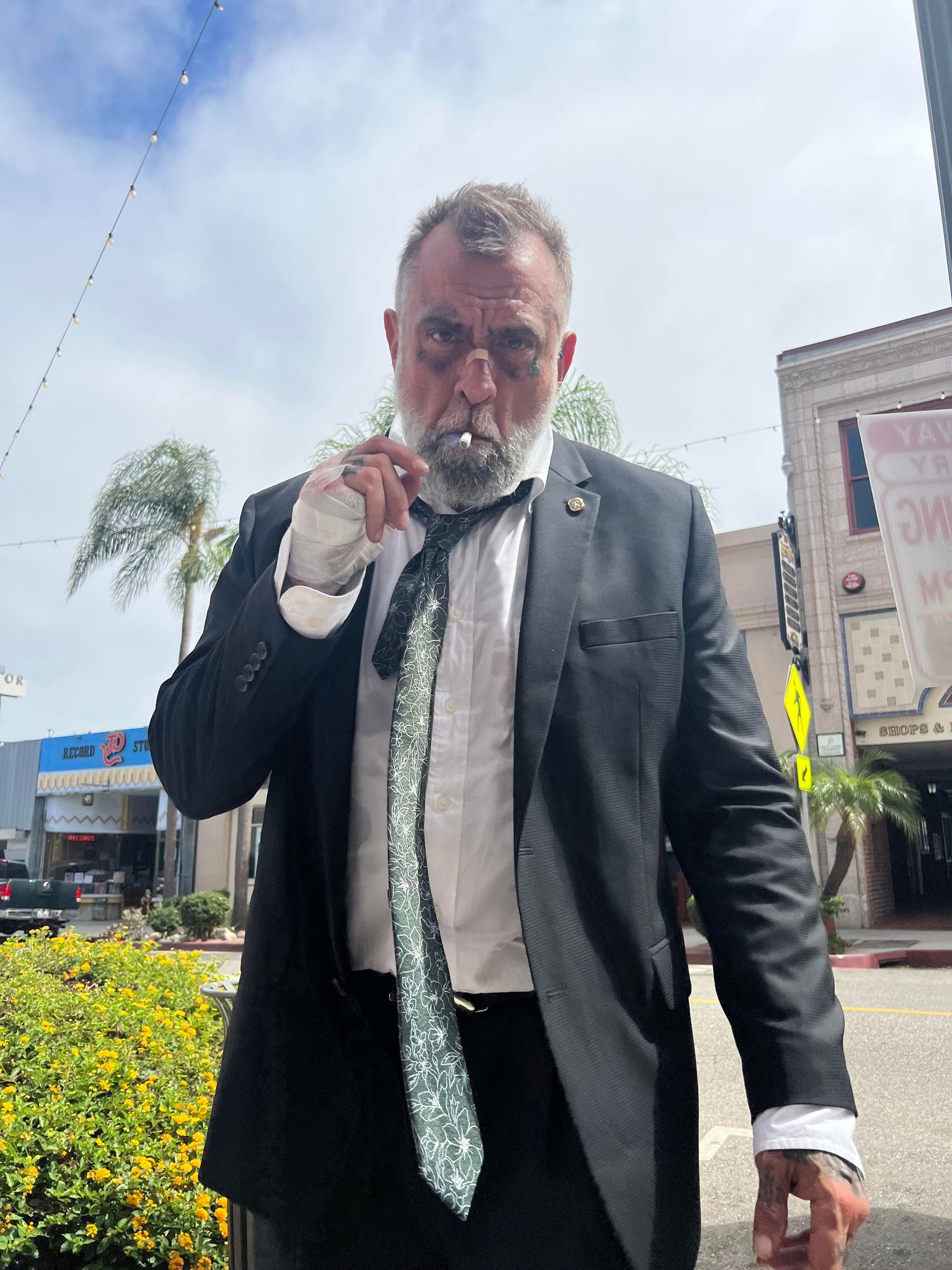