Kemal Yildirim has released the official trailer to his latest film “The Haunting of the Lady-Jane”.

The crowdfunded horror feature directed by award winning film maker Kemal Yildirim. Featuring Natasha Linton as Lily, Bryony Harvey as Zara and Sean Botha as Willard as the three that travel together against the spooky waterways. The film also stars Helene Udy from My Bloody Valentine, Dr Quinn Medicine Woman and Star Trek Deep Space Nine. The film was shot over Autumn 2021 and is now touring festivals with its first screening at the Shawna Shea film festival 2022.

The peaceful waterways of the English countryside are plagued by legends of ‘RÀN’; a water spirit who collects the bodies of sinful people along the river. After a disturbing incident left Lily emotionally scarred and estranged from her parents she decides to begin her life again. Now a socially aware writer on female empowerment, she decides to tour the country with Zara, whose journey of self-identity has led her to fully explore life. Lily met Zara through her blog and decided to become travel companions. They see a chance to travel on a barge the ‘Lady-Jane’ on the English canals. Accepting an offer of a free passage up the British canals, Lily and Zara find themselves isolated with Willard, a religiously obsessed man whose past is murkier than the canal waters. The threesome’s journey upriver becomes increasingly bizarre and dangerous as Willard’s fascination with canal ghosts surfaces, and the spirit known as ‘RÀN’ torments them on their journey. 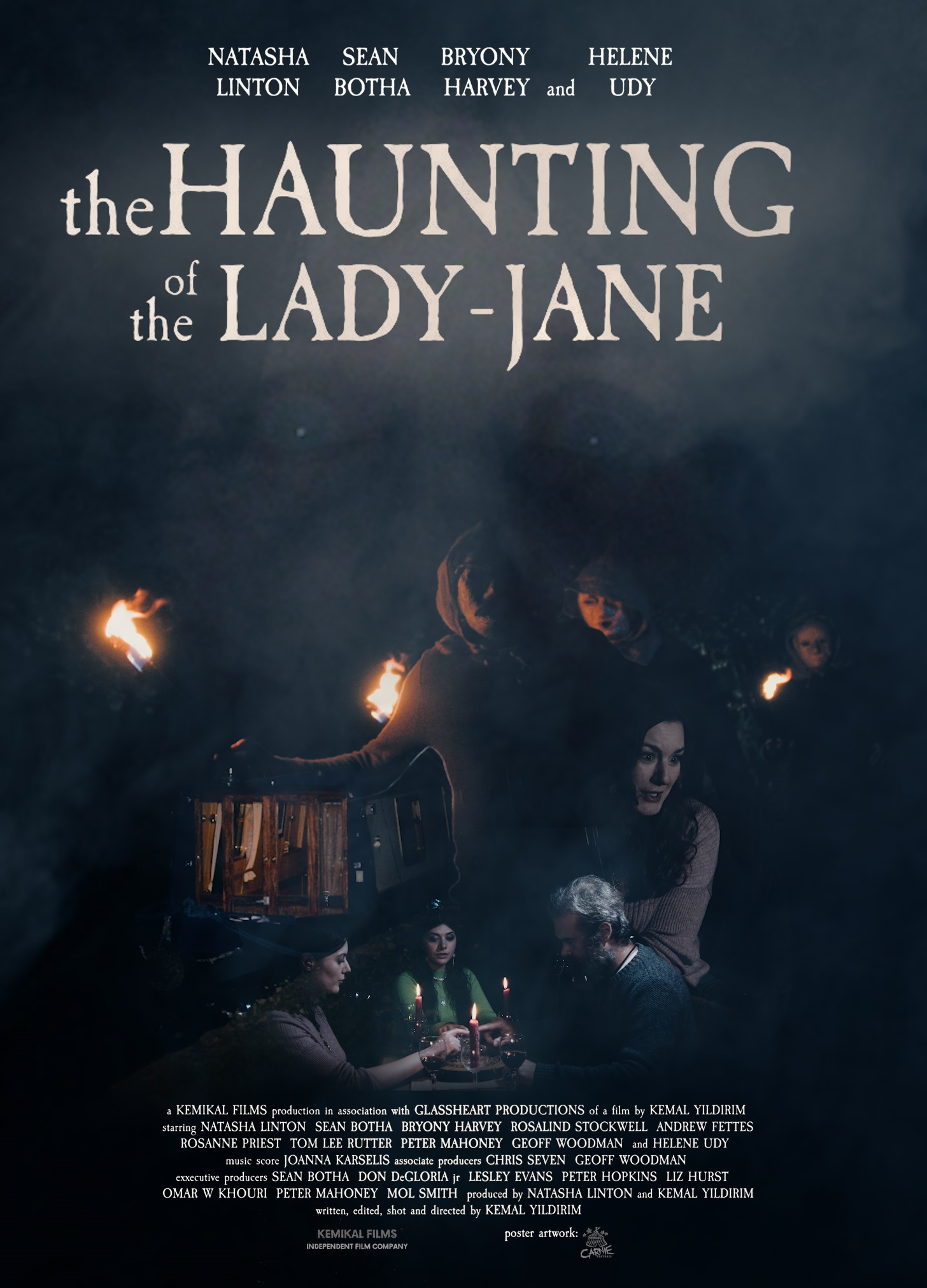 For more up to date news please follow the film’s official social media: