Vampiric super-spy Rose Black is the latest comic-book star to be given a live-action adaptation with the pilot episode of the new web-series now available to stream on Vimeo On Demand. The titular anti-heroine of the graphic novels, published by award-winning British outfit Rough Cut Comics, is an amalgam of Vampirella, Modesty Blaise and Black Widow – a tall, statuesque beauty with a license to kill and a penchant for blood sucking.

French actress Lily Catalifo plays the mysterious being who has lived for six centuries but has no idea who or what she is until she finds herself pursued by a sinister cabal based within the Vatican. The big reveal at the heart of the graphic novels’ mystery has been described an original re-imagining of vampire mythology.

The planned eight-part series adapts the first graphic novel and is styled in fast-moving 20 minutes instalments.

Production was completed on the pilot episode – designed as a special prologue to the first book – just before the Covid-19 lockdown. The pilot teleplay is penned by the book’s creators Ed Murphy and Tom Campbell and directed by Jeremy Freeston (The Viking Dead, The Medieval Dead).

“Tom and I always meant to write a comic-book prequel about how and why Rose flung herself into exile at the beginning of the first book,” explained Murphy, who also penned the comic-book sequel to Brian Yuzna’s Society. “We knew about her life as an agent in WWII and during the sixties, but we didn’t know the events which led up to her walking away from that life.”

“This opportunity gave us a chance to fill in that gap and to set the drama in West Berlin during the seventies. We’re also going to flashback in time a lot more in the series and take a view on how Rose integrated into the thirteenth century and during various war-torn backdrops throughout history.”

To see the trailer – and stream the pilot of Rose Black – check out https://vimeo.com/ondemand/roseblack 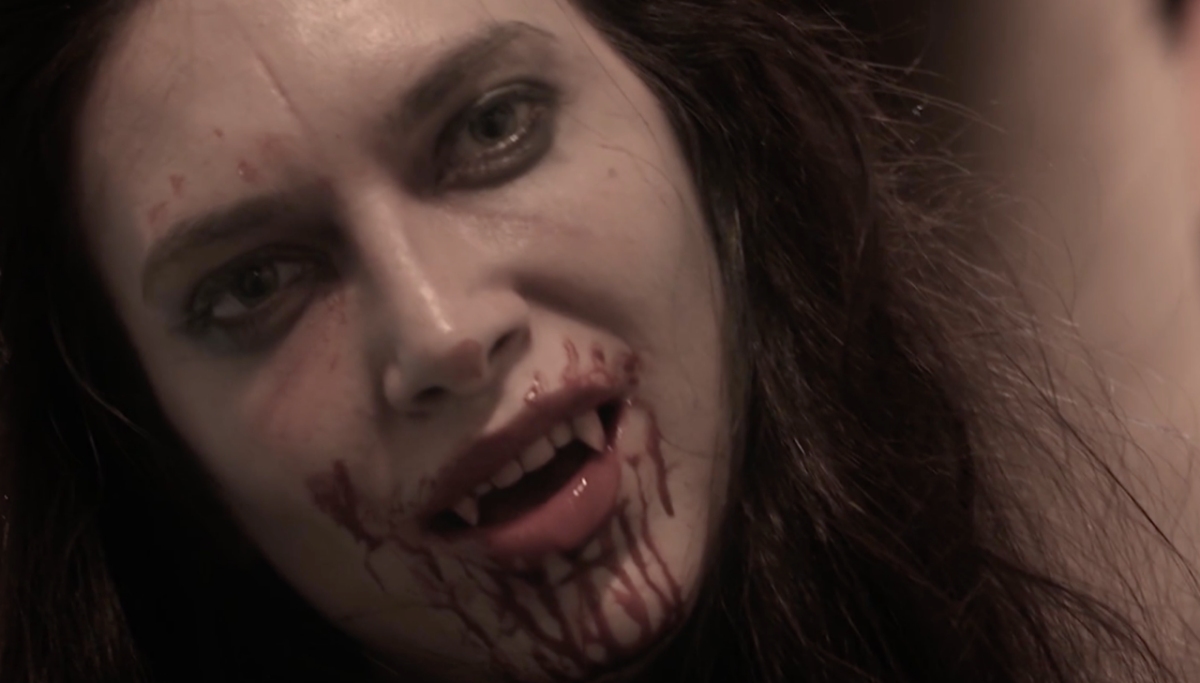 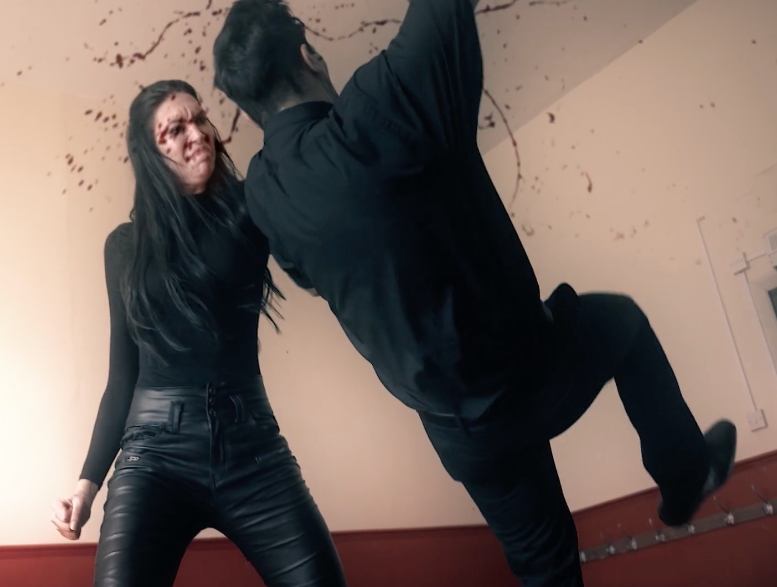