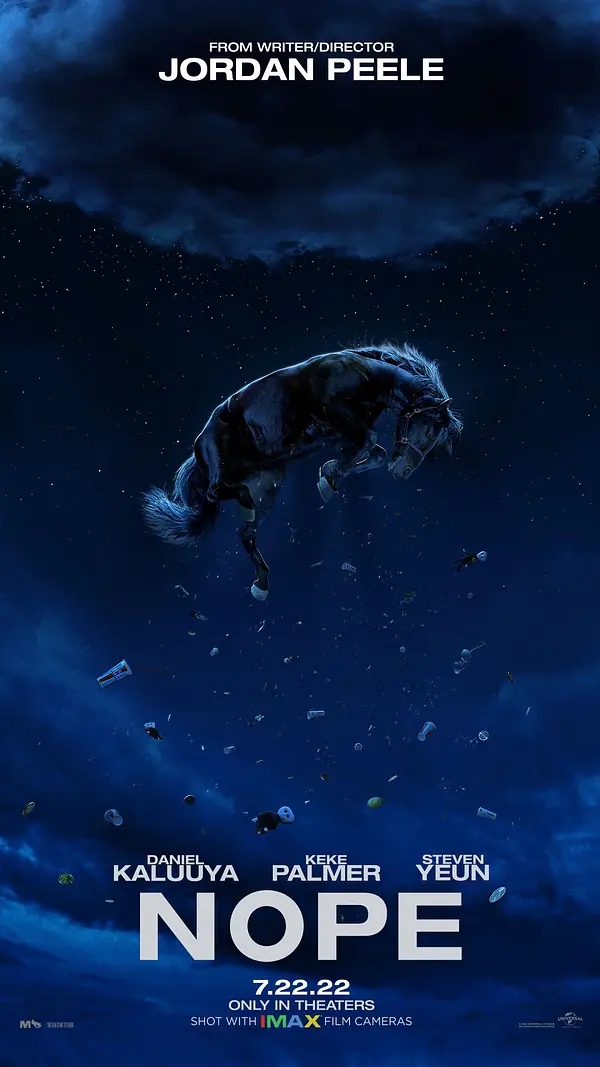 In the first half of 2022, horror fans have seen the return of two classic franchises, Scream and Texas Chainsaw Massacre. However, according to the distribution strategies of most production companies, some of the most anticipated horror movies of the year are set to be released during the summer. Join us as we go over some unmissable films hitting movie theatres later this year.

At the top of this list is a movie that is highly anticipated by most moviegoers. Nope marks the return of Oscar winner and one of the most critically acclaimed directors in the film industry, Jordan Peele. The director’s third film will feature Daniel Kaluuya, who previously collaborated with Peele in Get Out, along with Steven Yeun and Keke Palmer. While the plot has been kept under wraps, the film’s official trailer shows the story is set at a California ranch where a mysterious force wakes.

Looking at the first images released, the movie will see the American director move towards a more supernatural or sci-fi type of horror. Peele became popular for his innovative approach to horror, which many critics have called ‘post-horror’, and for subverting some of the most conventional themes in horror history, including the use of monsters, gore and jump scares.

In fact, these go-to tropes have not only inspired some of the biggest horror classics, but they have also inspired other entertainment mediums, including video games and gambling games. Titles such as Silent Hill or Outlast follow many of these classic motifs. In addition, there are also several casinos’ games that have adopted some of the suspense and mystery of classic horror movies. These include Black Hawk Deluxe, Afterlife Inferno and Eye of Horus Slot, which all feature dark atmospheres. This only proves that some tropes considered obsolete are still very much alive. If Jordan Peele embraces some of them, we are certain he will be successful.

Men tells the story of a young woman who, after the death of her ex-husband, embarks on a spiritual retreat in the English countryside. However, Harper soon finds that her stay hasn’t gone unnoticed as she begins to be stalked by someone or something. The film marks the first collaboration between director Alex Garland and A24 following 2014’s cult classic Ex Machina. Men is also one of the most anticipated films being released by A24, which is revered by indie fans and has over the past years become one of the leading distributors in the horror film segment with hits including Hereditary, Midsommar and The Lighthouse. Starring Gayle Rankin, Men is expected to feature plenty of psychological horror.

To finish our list, we bring you a less obvious choice. Watcher tells the story of Julia, a young actress who moves to Bucharest with her boyfriend. After the couple arrives in the Romanian capital, news breaks that a serial killer is roaming around the city. Soon, she notices a mysterious figure in the apartment opposite who seems to be constantly watching her. This paranoid thriller with many horror elements features Maika Monroe, star of It Follows, as Julia and is directed by Chloe Okuno.