As announced on Deadline earlier this week, Shaked Berenson’s Entertainment Squad picked up the home invasion thriller MOTHERLY ahead of its world premiere at FrightFest London on August 26th.

MOTHERLY will be released under Entertainment Squad’s genre label, The Horror Collective, on November 16th.

Log-line: A single mother is attacked by a vengeful couple who believe she’s responsible for their daughter’s murder. 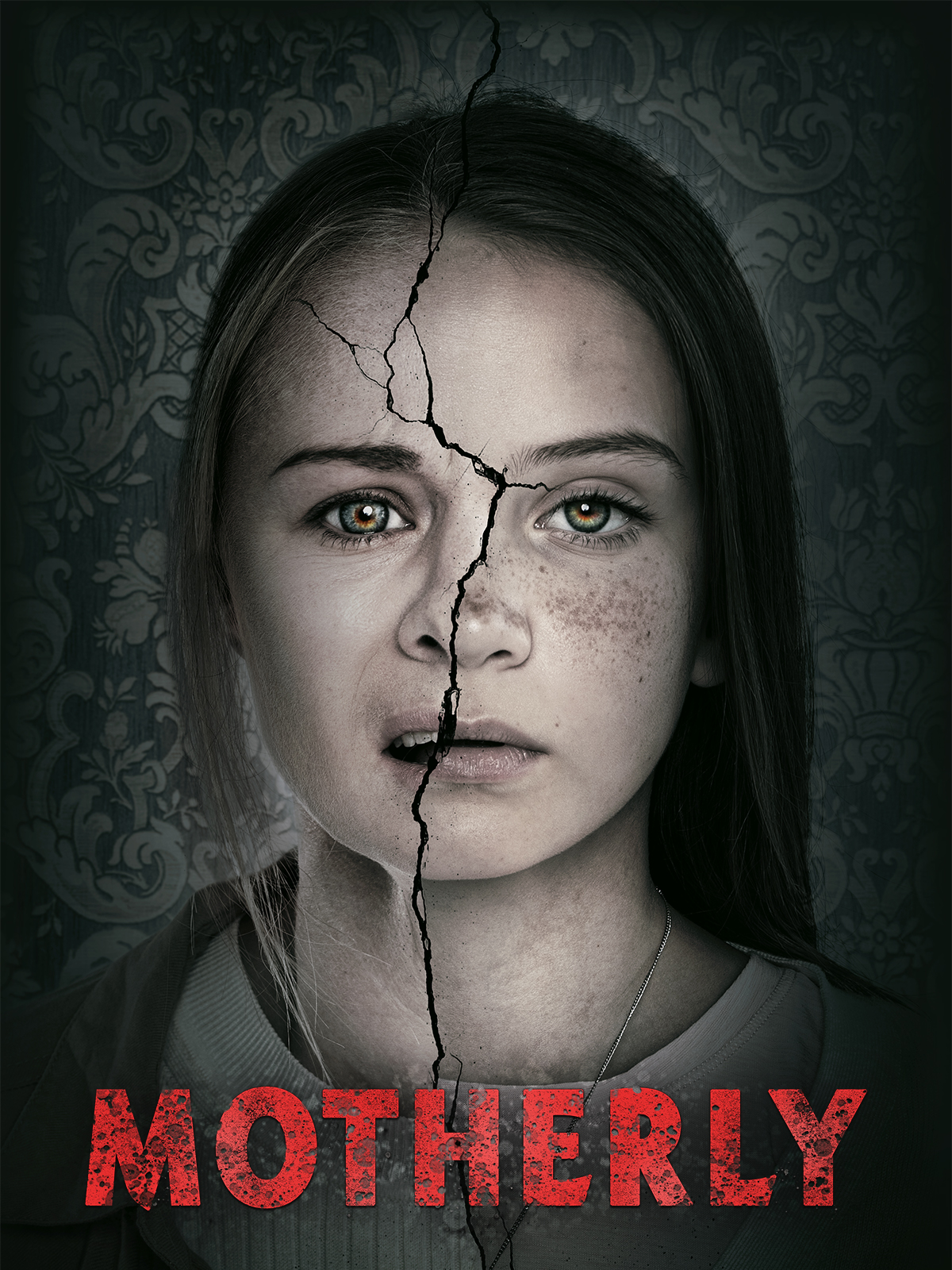 Director Craig David Wallace commented about his inspiration: “I have always been fascinated by the terrible things people are capable of doing to others – but also the length to which people will go to protect and avenge their loved ones.”

“We were lucky to be shooting in the middle of nowhere in March 2020,” commented producer Avi Federgreen, “watching the world go into lockdown on the news ended up contributing to the feeling of isolation and hopelessness on screen.”

Shaked Berenson, Entertainment Squad’s CEO: “We are glad to continue our collaboration with Raven Banner Entertainment and bring their cutting edge genre films to American audience”

Motherly was written by Wallace and Ian Malone, who were nominated together for a Writers Guild of Canada Screenwriting Award for their work on Todd & The Book of Pure Evil.