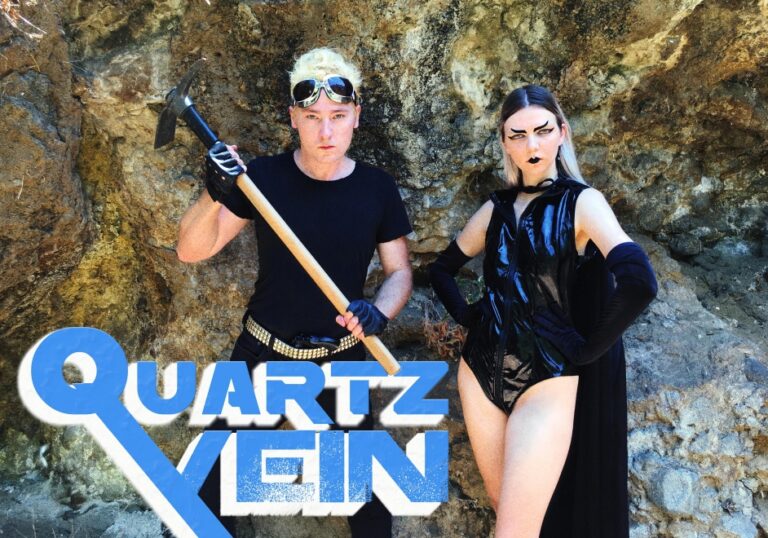 A prospector in the year 2047 helps rescue three sisters enslaved by a wicked mutant race of gold-injecting vampires. ‘Quartz Vein’ will be the 15th feature film by award-winning director, Jared Masters. The script is done and ready to shoot! 85 pages of action-packed adventure. A fascinating original story, filled with many colorful characters and practical special effects.

This is a project that WILL get completed by Christmas, for a Fall 2021 release. There are many wonderful perks for contributing, like totally radical gizmos and gadgets used in the film, such as the Heated People Seeker or a cyber-style ray gun and many other one-of-a-kind props used in the film.

Plus, rare cast-signed lobby cards, and early screening copies … on VHS! And don’t miss the chance to own a hard copy of the script, signed in silver ink by the cast and crew!

Also, for just a $10 contribution, you will immediately receive “Special Thanks” credit on IMDb!

Casting is already underway, with self-taped audition videos flooding in, and choices are on the verge of being made. 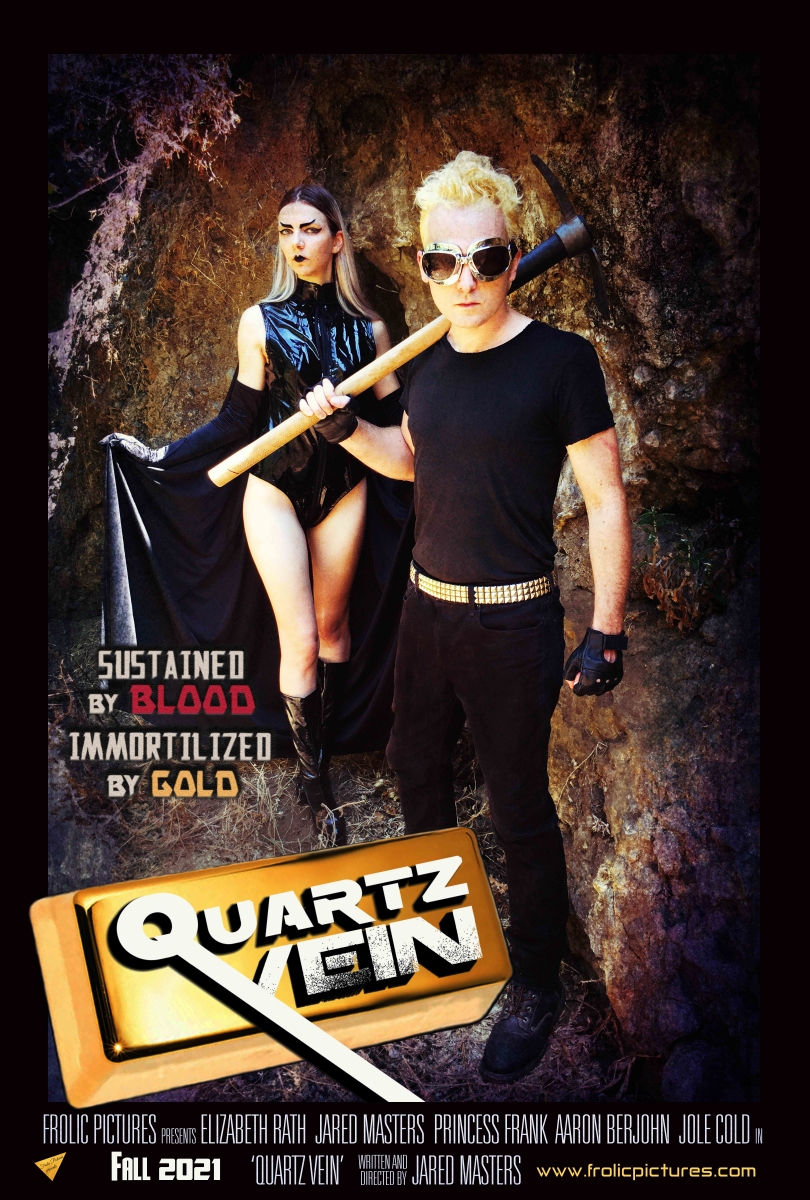