Romola Garai’s AMULET to be released on 28th January 2022 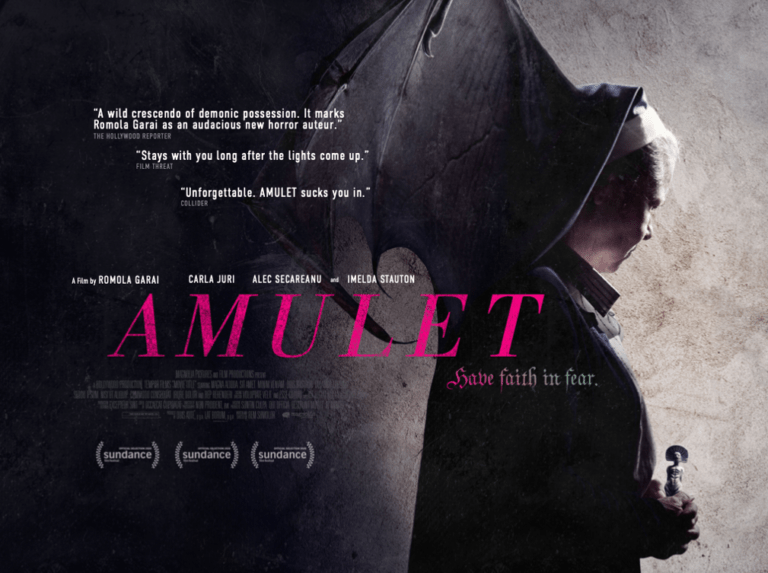 AMULET explores the story of Tomaz (Alec Secareanu: Gods own Country, Cannibal), an ex-soldier from an unnamed foreign conflict, living in strained circumstances in London. Haunted by his past, he is offered a place to stay in a decaying, claustrophobic house, inhabited by an enigmatic young woman (Carla Juri: Blade Runner: 2049, Wetlands) and her dying mother. As he starts to fall for his new companion, Tomaz cannot ignore his suspicion that something insidious might also be living alongside them 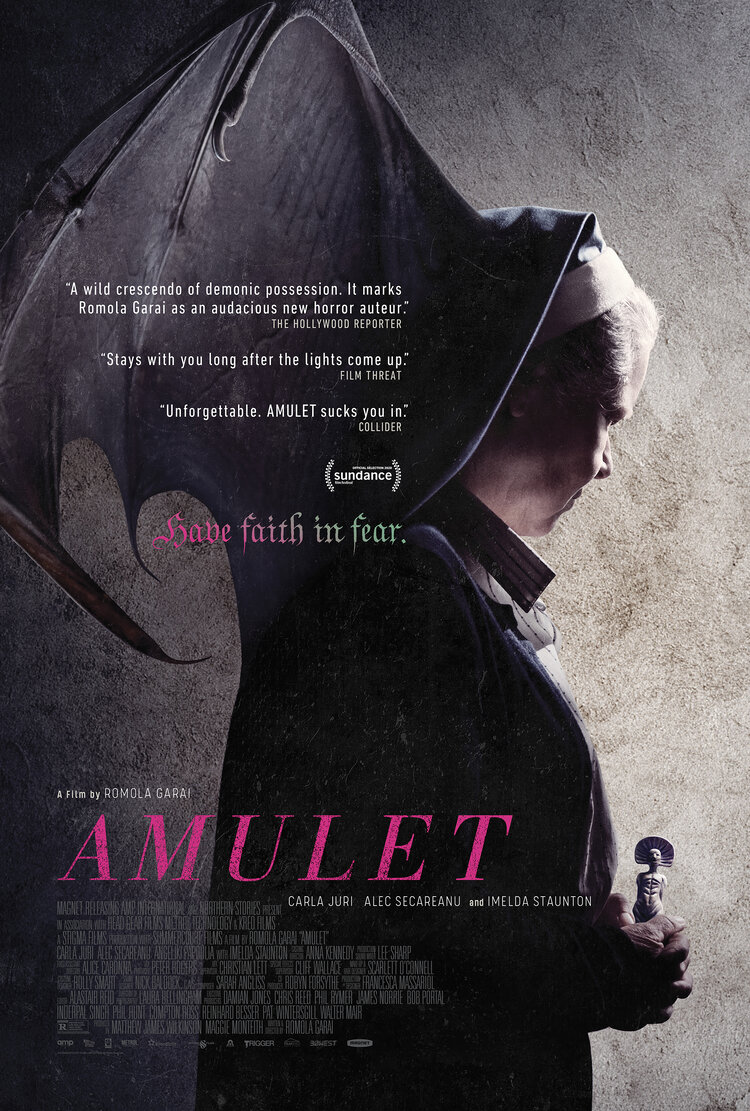