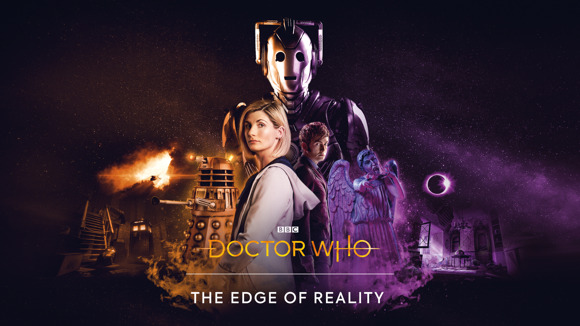 Digital entertainment studio, Maze Theory, in partnership with BBC Studios, today announces that the brand-new videogame Doctor Who: The Edge of Reality will launch on Wednesday 30th September 2021.

Doctor Who: The Edge of Reality will be jam-packed with easter eggs, terrifying new foes, and iconic monsters such as the Cybermen, the Daleks and the Weeping Angels. Players will also find themselves immersed in the ‘Chaosverse’: a corrupted alternate universe where worlds and timelines collide to create new adventures, encounters, and threats…

Doctor Who: The Edge or Reality Highlights

Ian Hambleton, CEO of Maze Theory said: “With our partners at BBC Studios, we are giving Doctor Who fans and gamers an incredible new experience through space and time.”

He adds: “The appearance of both the Thirteenth and Tenth Doctors is set to be an epic event. The ‘Chaosverse’ is a mind-blowing new concept, which brings a whole new dimension to the Doctor Who experience.

This much anticipated console/PC launch follows the incredible success of the mobile game Doctor Who: The Lonely Assassins and re-affirms our commitment to take players on the most unexpected and immersive narrative journeys.”

Kevin Jorge, Senior Producer – Games & Interactive for BBC Studios said “We’re really excited to bring Doctor Who back to console and to give players the chance to be the centre of a new Doctor Who adventure. We’re always striving to bring the Doctor Who universe to life in unique and interesting ways, tell new stories and give fans the chance to be part of their own adventure and I believe we’ve done that with The Edge of Reality.

We really hope that fans and those new to Doctor Who alike, will enjoy helping the Doctor in this epic adventure. 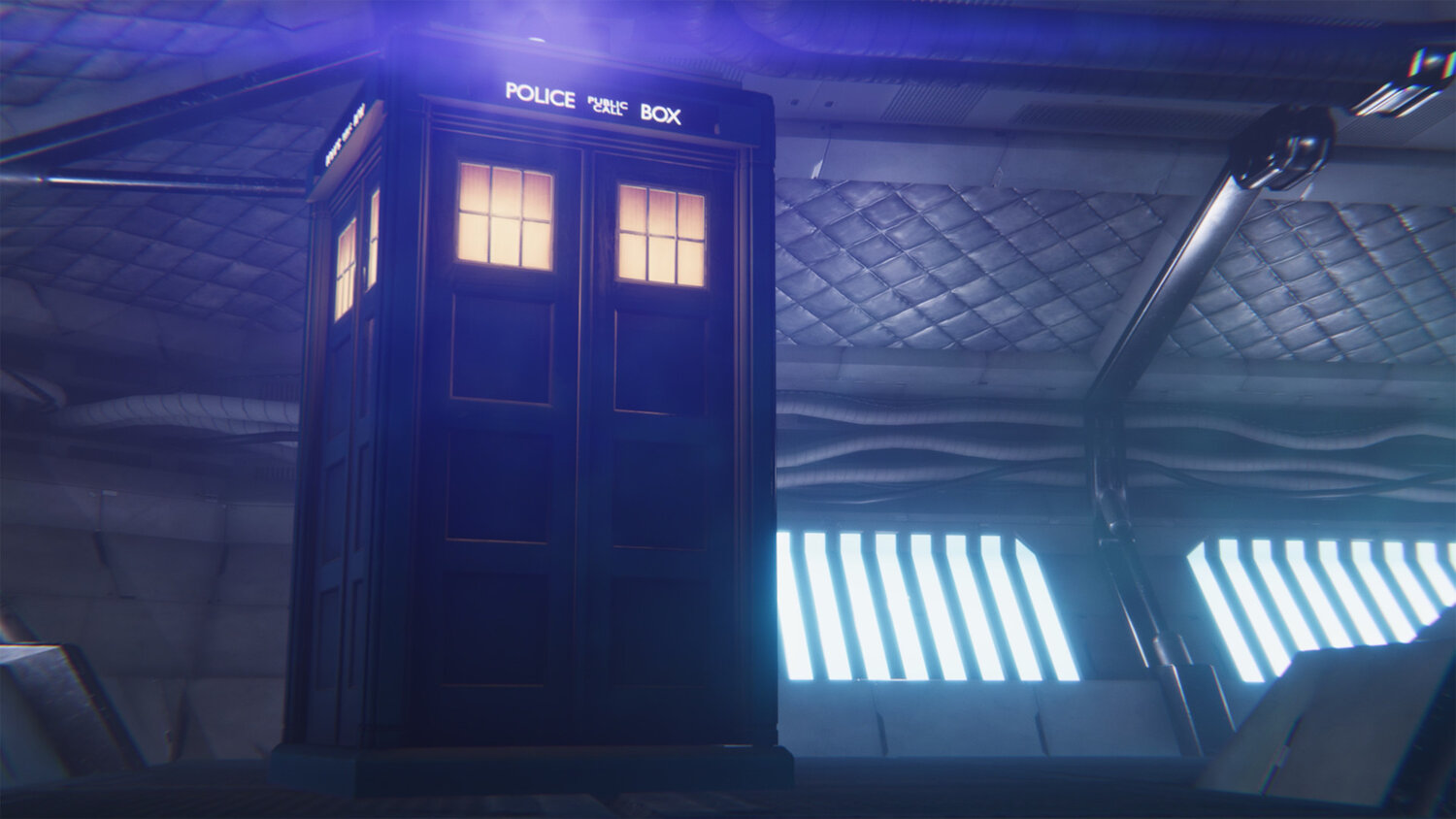 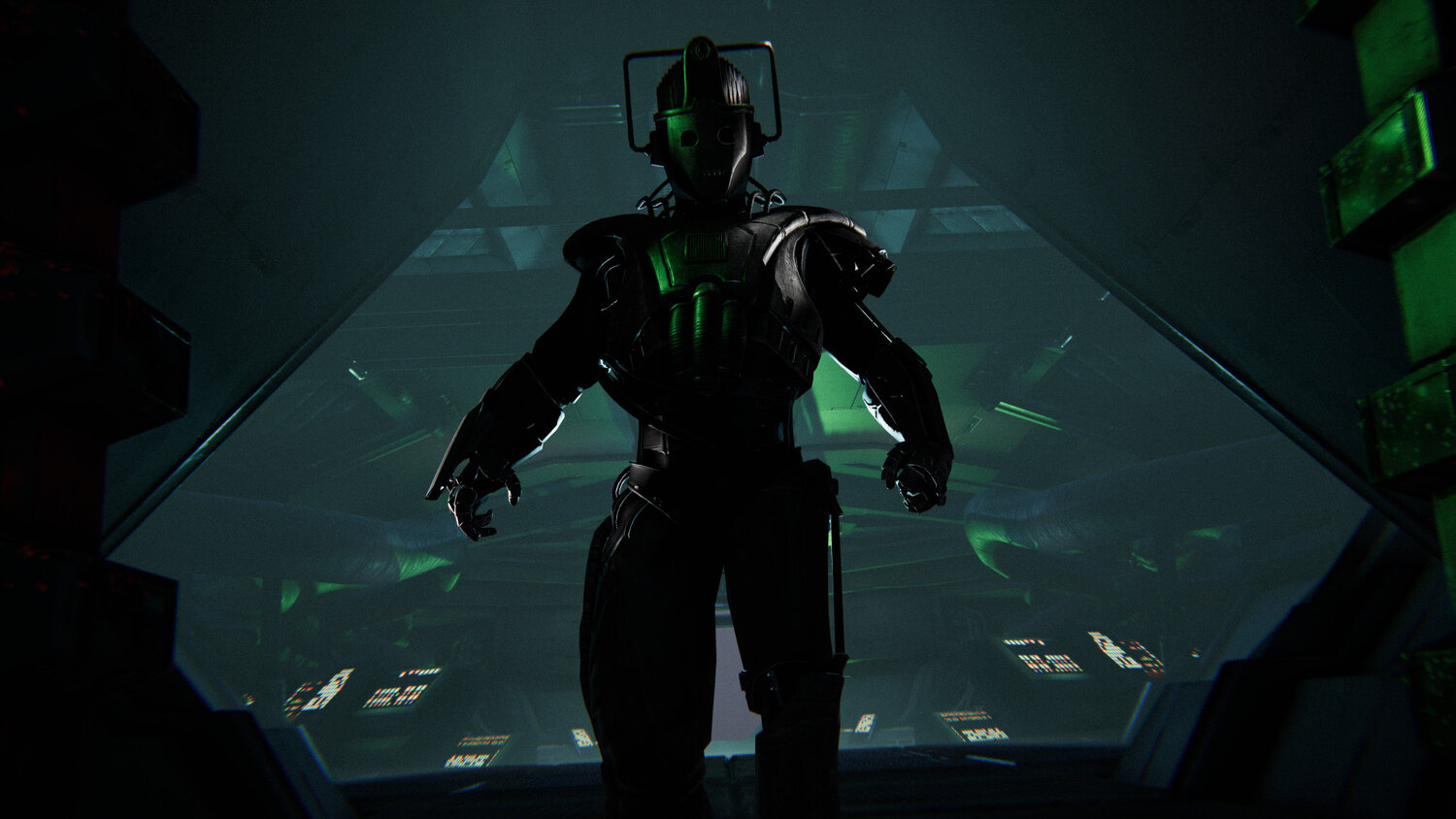 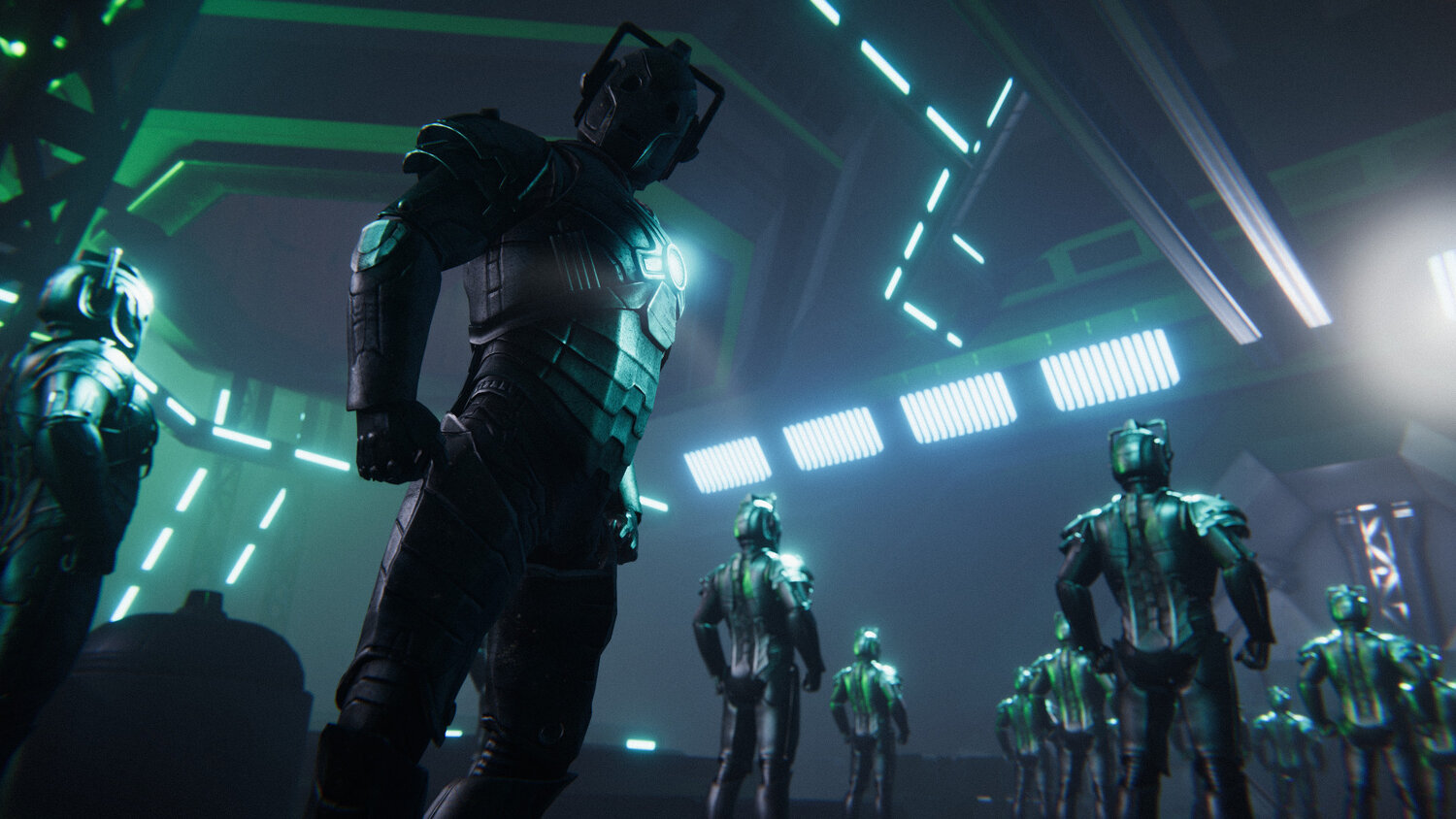 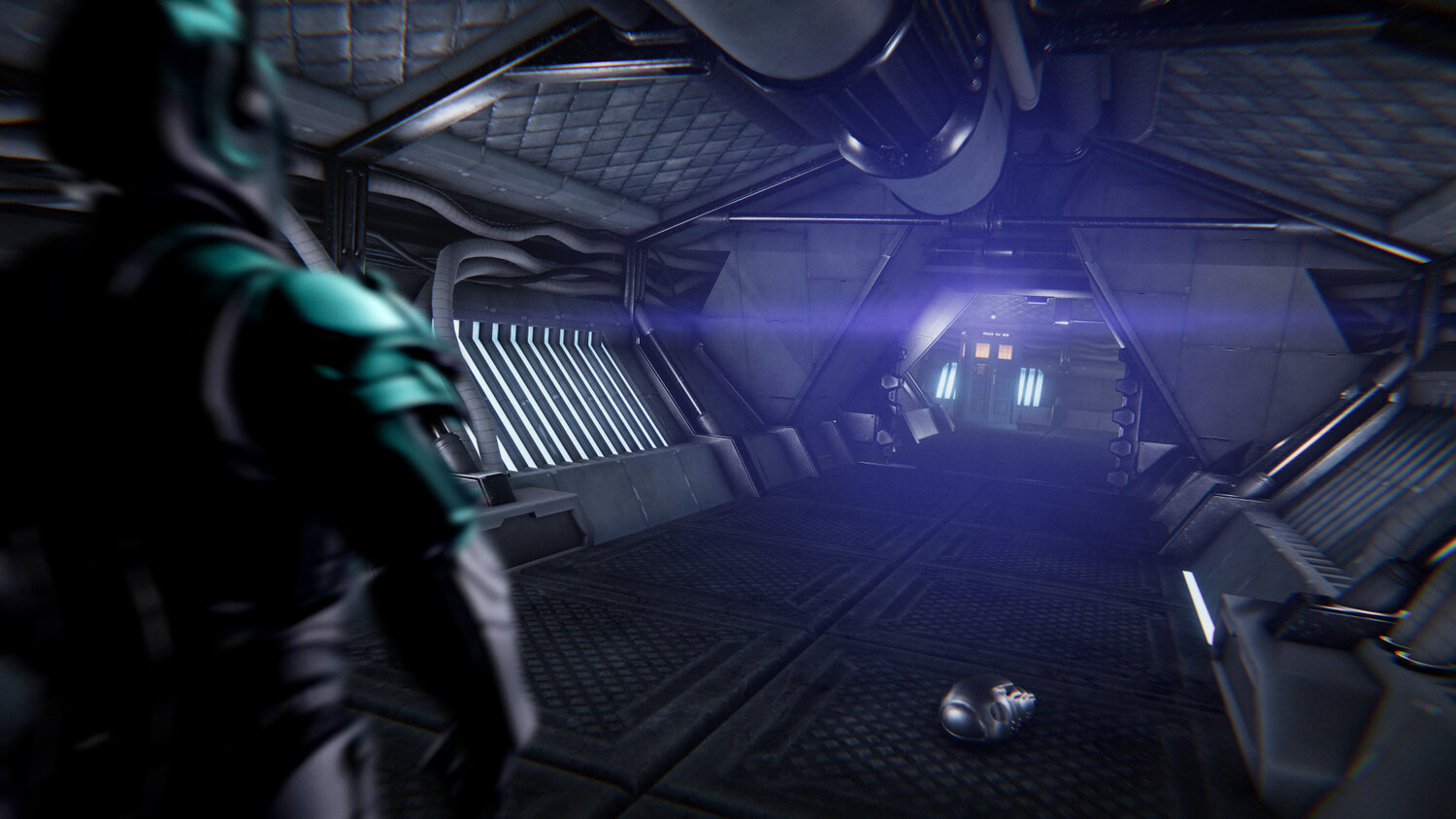 Doctor Who: The Edge of Reality is a Maze Theory production for BBC Studios with development by Just Add Water.

BBC Studios, a global content company with bold British creativity at its heart, is a commercial subsidiary of the BBC Group. Able to take an idea seamlessly from thought to screen and beyond, its activities span content financing, development, production, sales, branded services, and ancillaries across both its own productions, and programmes and formats made by high-quality UK independents. Award-winning British programmes made by the business are internationally recognised across a broad range of genres and specialisms, with brands like Strictly Come Dancing/Dancing with the Stars, Top Gear, Doctor Who and Bluey. BBC Studios has offices in 22 markets globally, including ten production bases in the UK and production bases or partnerships in a further nine countries around the world. The company, which ordinarily makes around 2500 hours of content a year for both the BBC and third parties including Apple, Amazon and China Mobile, is a champion for British creativity around the world. It is also a committed partner for the UK’s independent sector through a mix of equity partnerships, content investment and international distribution for programme titles. To the BBC, BBC Studios contributes both cash dividends and funds for programme-making, supporting the licence fee and enhancing programmes for UK audiences.

Recent expansion has seen the business grow to over 40 people with the team comprising multiple award-winning developers and creatives. The studio believes in delivering unforgettable stories through innovative, multi-tech and multi-platform narrative experiences that go beyond mere gaming and re-define the future of entertainment.

Maze Theory are also working on the first ever VR game for Peaky Blinders Peaky Blinders: The King’s Ransom, as well as developing their new VR game ENGRAM.  More soon-to-be announced projects are in the pipeline.

Doctor Who: The Edge of Reality Launches on Nintendo Switch