The Universe is in Your Hands with Narrative Adventure Game, Doctor Who: The Edge of Reality, Now on Nintendo Switch!

Face Weeping Angels, Daleks, Cybermen and more as you save the universe together with the Thirteenth Doctor (Jodie Whittaker) and Tenth Doctor (David Tennant) 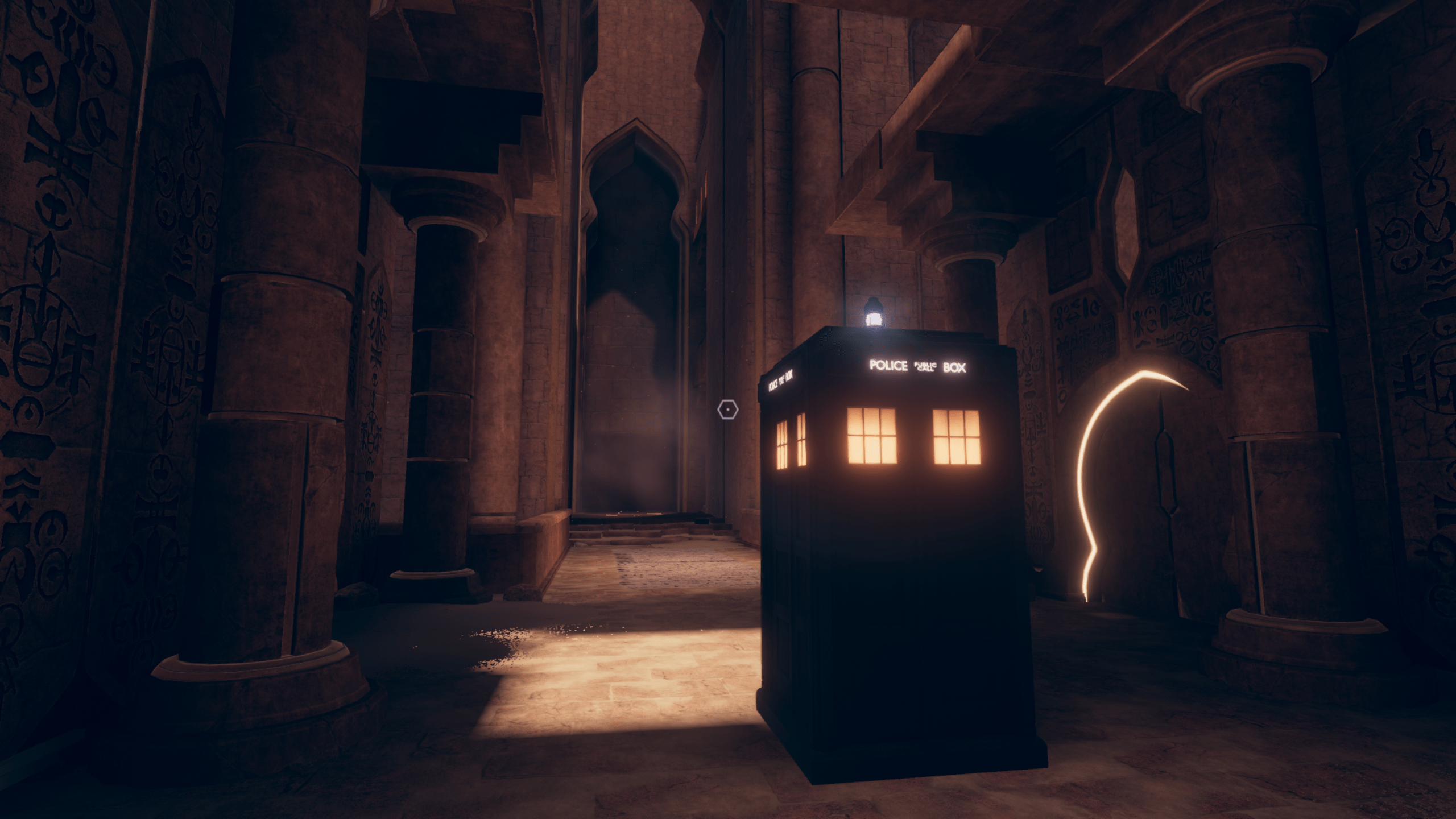 Digital entertainment studio Maze Theory, in partnership with BBC Studios, have today launched Doctor Who: The Edge of Reality on Nintendo Switch. Players will be swept up into their own epic Doctor Who adventure under the guidance of familiar characters: the Thirteenth Doctor (voiced by Jodie Whittaker), and the Tenth Doctor (voiced by David Tennant).

Featuring new worlds, new gameplay and an expanded story written by Gavin Collinson (Doctor Who: The Edge of Time, Doctor Who: The Lonely Assassins), players will come face to face with classic Doctor Who monsters including the terrifying Weeping Angels, power-hungry Daleks and metal clad Cybermen… and a brand-new foe, the CyberReaper. 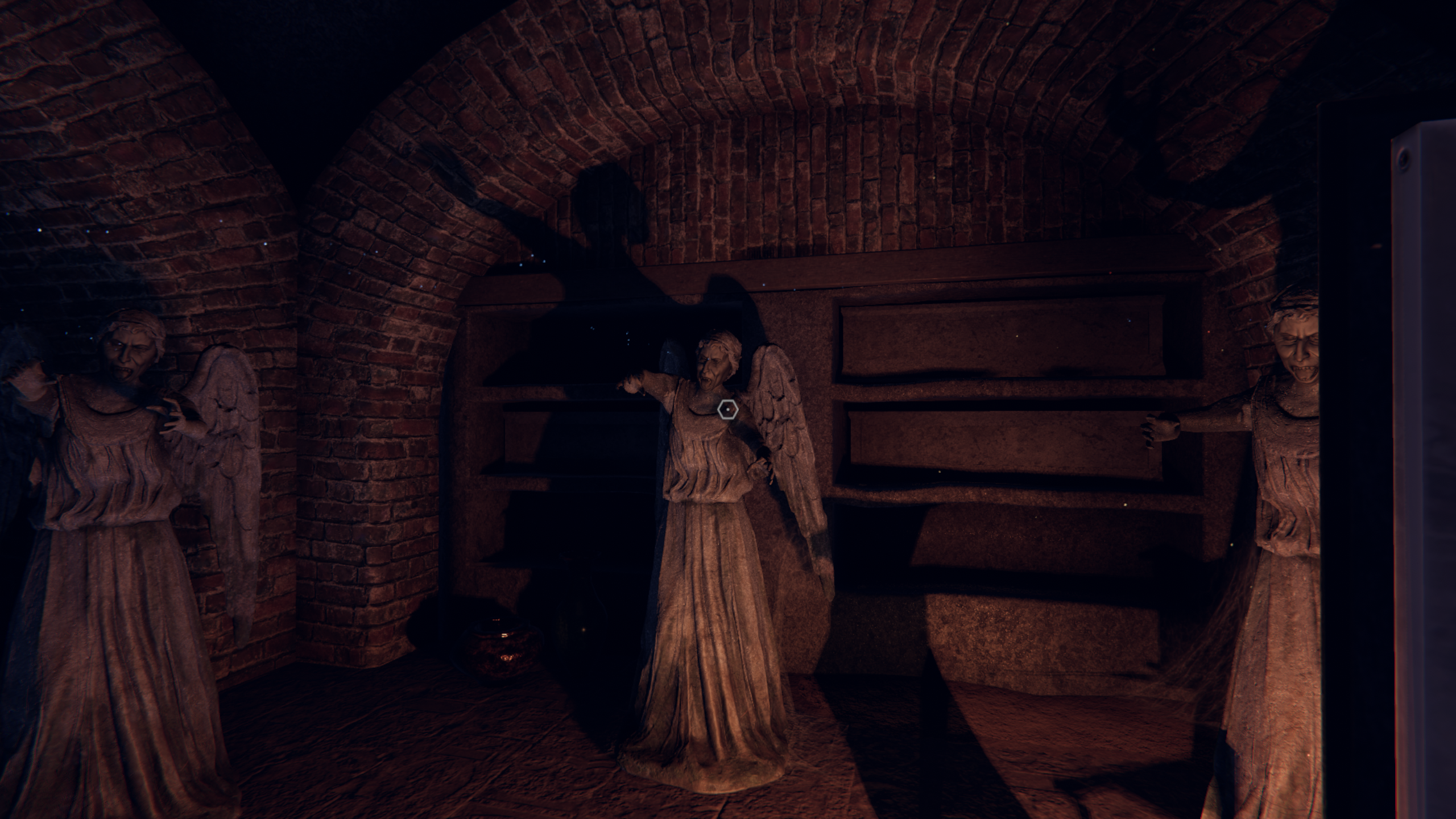 Maze Theory Studio Director Russell Harding said: “Players will love how they get to be part of a brand new Doctor Who story in Edge of Reality; and actively be immersed in the compelling adventure, alongside the two Doctors. We know fans love facing iconic monsters such as Daleks and Cyberman, but there will also be brand new foes equally as terrifying. The story around the ‘Reality Virus’ is incredibly tense and exciting, unfolding in brand new environments. We can’t wait to see their reaction!

At Maze Theory, we’re committed to pushing the boundaries of entertainment and creating highly innovative fan and gaming experiences. We’re very excited to be bringing fans into the heart of the Doctor Who universe.”

Mat Way, Global Director of Live Entertainment, for BBC Studios said “Maze Theory have created another incredibly exciting opportunity for fans to fully immerse themselves in the world of Doctor Who in this brilliant new story. Voiced by two hugely popular Doctors who guide players as they battle to save the universe, Doctor Who: The Edge of Reality is bound to be a future fan favourite and we can’t wait for the show’s dedicated gaming fanbase to discover this new story.”

Doctor Who: The Edge of Reality is a Maze Theory production for BBC Studios with development by Just Add Water