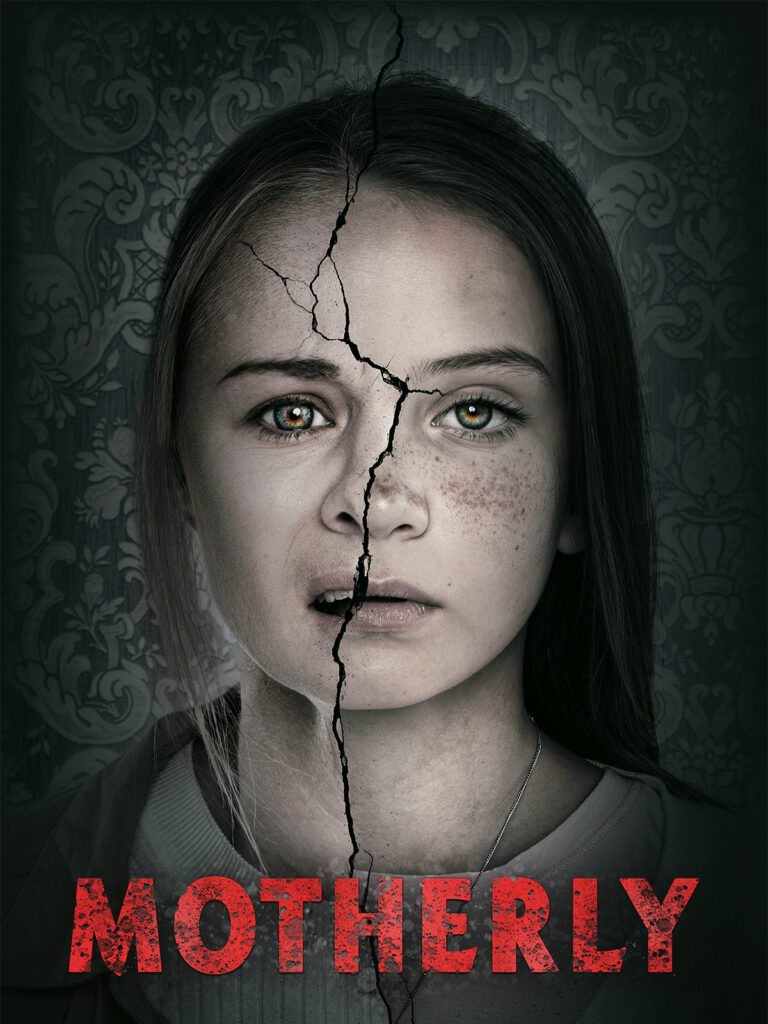 Kate (Lora Burke – For the Sake of Vicious, 2020) and her precocious daughter, Beth (Tessa Kozma – A Christmas Carousel, 2020) are living in the witness protection programme, following the brutal murder of Beth’s best friend.

It transpires that Kate’s husband is currently awaiting trial for the murder and Kate lives in constant fear of his possible release. Her paranoia is evident as she imagines intruders in the house and worries about Beth being kidnapped.

Beth is tired of her mother’s constant nagging, bored of the safe house and just wants to be able to see her Dad again, who she clearly believes is innocent of the crime he has been accused of.

The situation is further complicated when the safe house suffers a home invasion from Mary (Kristen MacCulloch – Psychogoreman, 2020) and Lewis (Nick Smyth – For the Sake of Vicious, 2020), the parents of the deceased. They have their own theory on who killed their daughter and are out for vengeance.

As more details of the day of the murder are revealed the identity of the guilty party becomes more and more convoluted, until the final act brings all the players together for the startling reveal.

As plot lines go, there is nothing new here. It’s a standard take on the old ‘Whodunnit’ formula and, anyone who has seen any movie of this type will have little trouble in guessing the identity of the killer long before the reveal.

That being said there is still a good deal here to recommend sitting through the 80 minute run time. The single location is used to great effect, and the savings on the budget make the rest of the film all the better for it. The acting is above par and if anything, is a little too on the nose, making the killer stand out like a sore thumb in my opinion.

The slow burn tension is well managed and when the action finally kicks off it is shocking and graphic, giving the payoff that you would want from this type of film.

In conclusion, there is no new ground to be broken here, but worth a watch if you are looking for a new take on an age old premise.