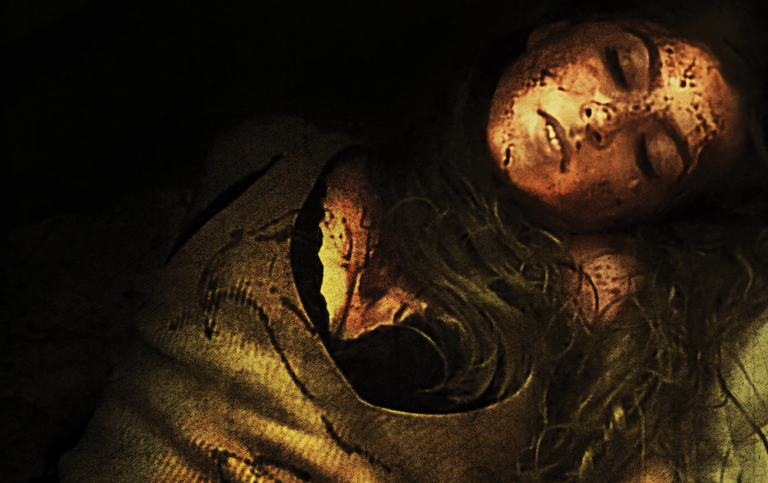 You’re not in Texas anymore. Welcome to Japan.

Three American late teens travel to Japan to escape a sad past and have some fun but end up trapped in a house with a demented Japanese host family who plans to offer them to their gods in a sick ancient Japanese ritual. Diana G., Will Harrell, and Alex Derycz star.

From CultureSHOCK JAPAN and writer/directors Kenta Osaka and Hirohito Takimoto, TOKYO HOME STAY MASSACRE will be available on DVD and Digital October 2, 2020 from Leomark Studios. 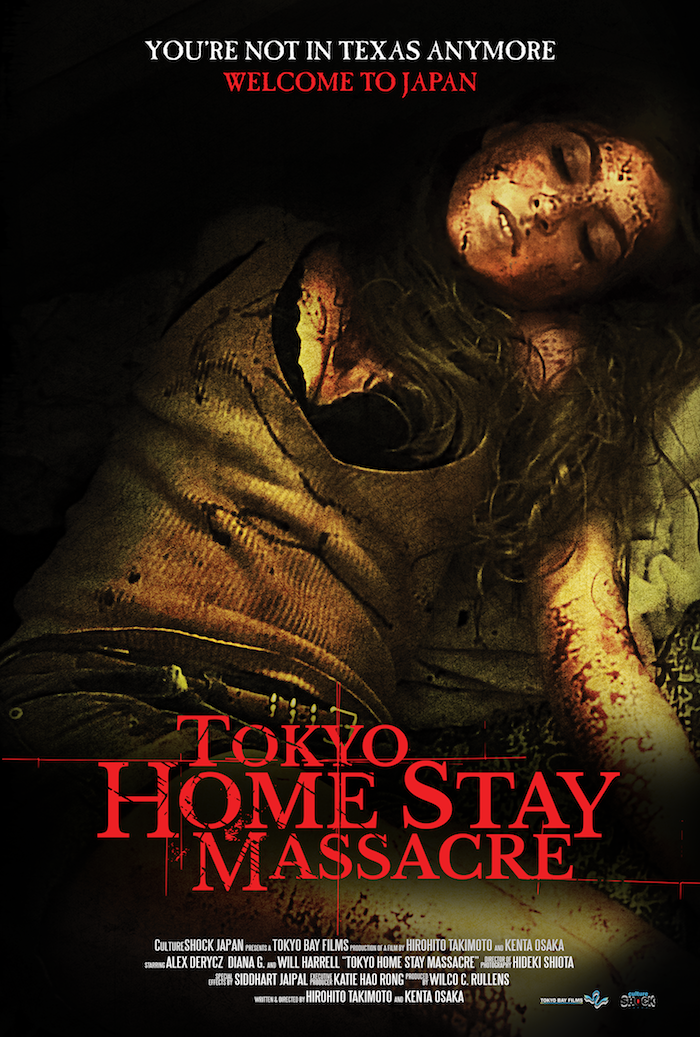 Take a look at the trailer for the movie below