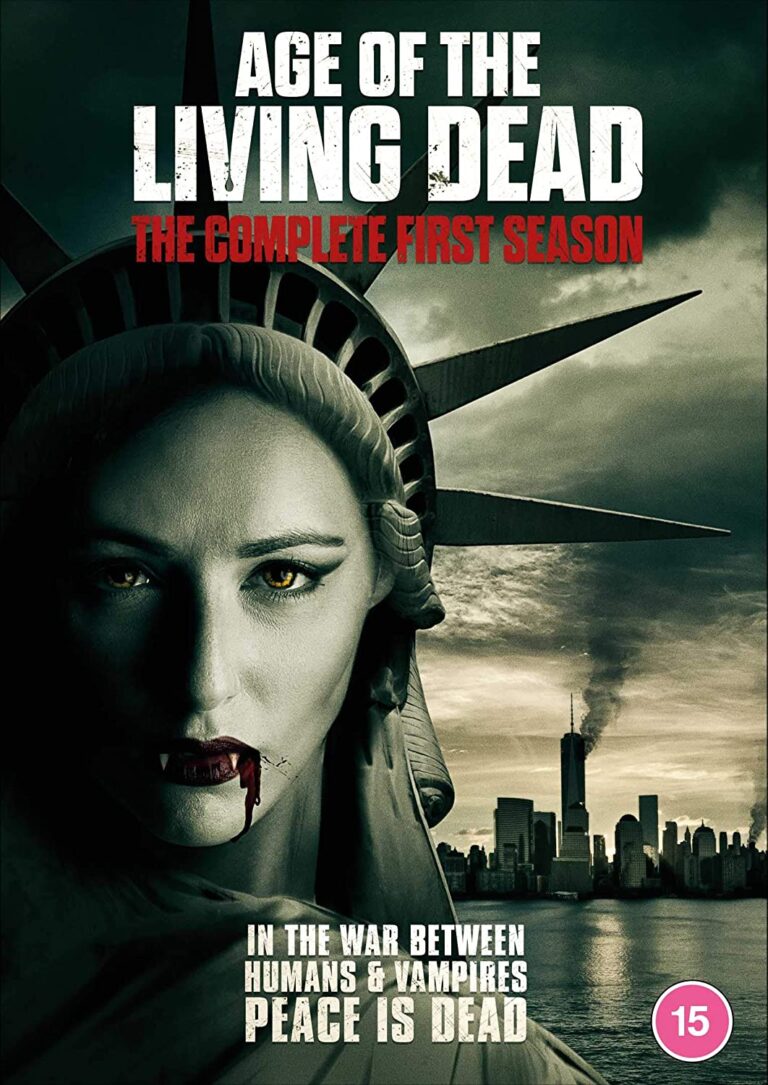 Season 1 of cult Vampire series AGE OF THE LIVING DEAD lands on DVD in the UK on Monday 7th September. The hit show has garnered a loyal worldwide following on Amazon Prime and Fox and is now available for the first time on DVD through Kalaidoscope Entertainment with a two-disc box set release.

Season 2 is currently in post-production with an early 2021 release expected.

In an America quarantined by the rest of the world, humans and vampires co-exist on opposite coasts thanks to a peace treaty, while each side plots to destroy the other. 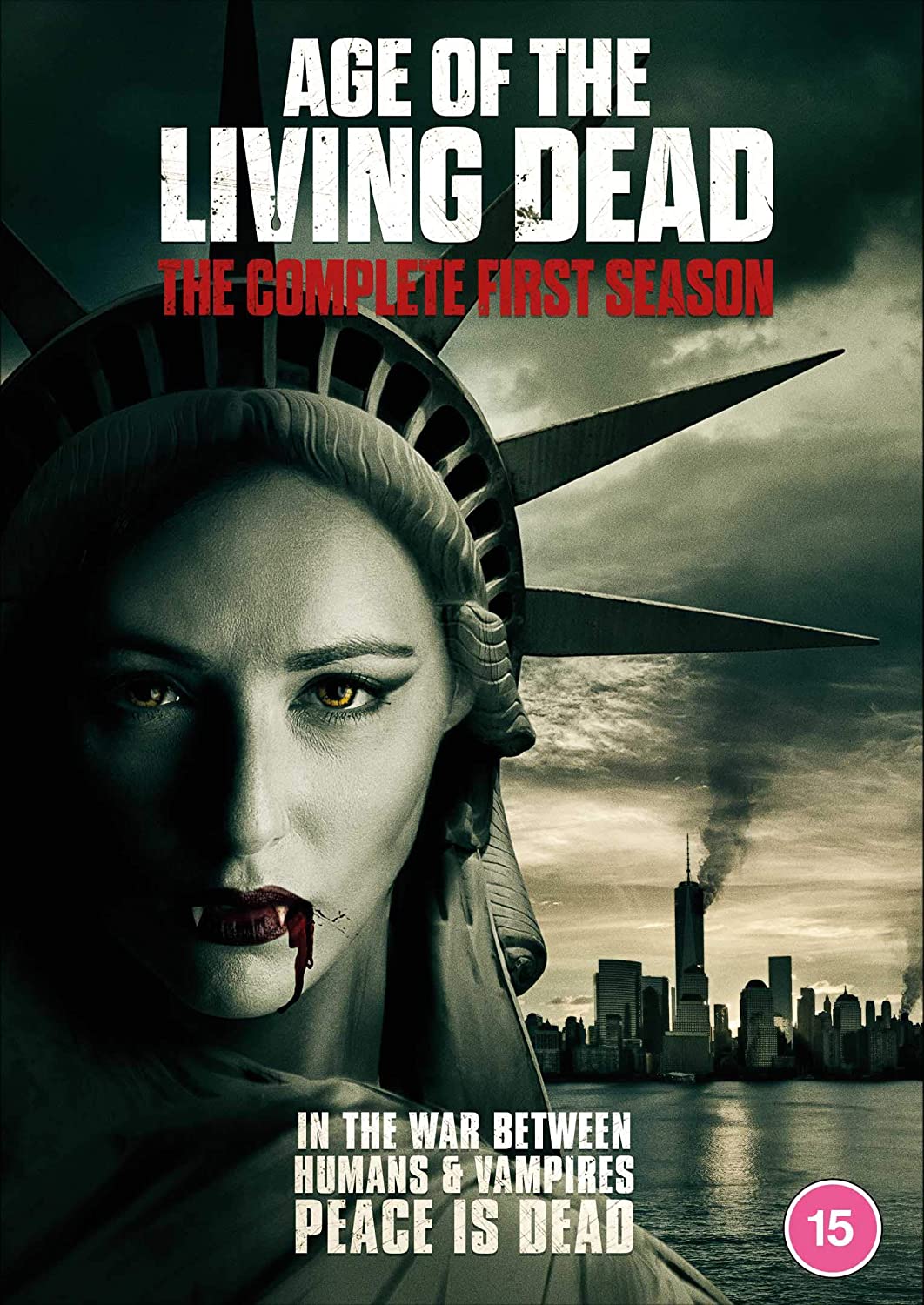