Things are getting hairy close to Halloween, as Vertigo Releasing announces the re-release of the classic British troops-versus-werewolves horror DOG SOLDIERS, with a superb 4K restoration, and stunning, newly-commissioned promotional artwork by legendary illustrator Chris Malbon, available on digital platforms in October.

It’s been 18 years since the British werewolf action flick hit theatres and so it’s great that fans will be treated to this new release of the Neil Marshall helmed horror classic on 12 October.

A group of soldiers, in the Scottish Highlands on a special training expedition, encounters a seriously injured Captain Richard Ryan – the only survivor of a Special Ops squad that was torn to pieces. Ryan refuses to disclose his mission, even though it is apparent that whatever attacked his men was incredibly vicious and extremely dangerous. A local girl, Megan, shelters the men in an isolated farmhouse deep in the woods. The soldiers soon realize that they are surrounded by a pack of blood-lusting werewolves, and that they are about to face the fight of their lives. 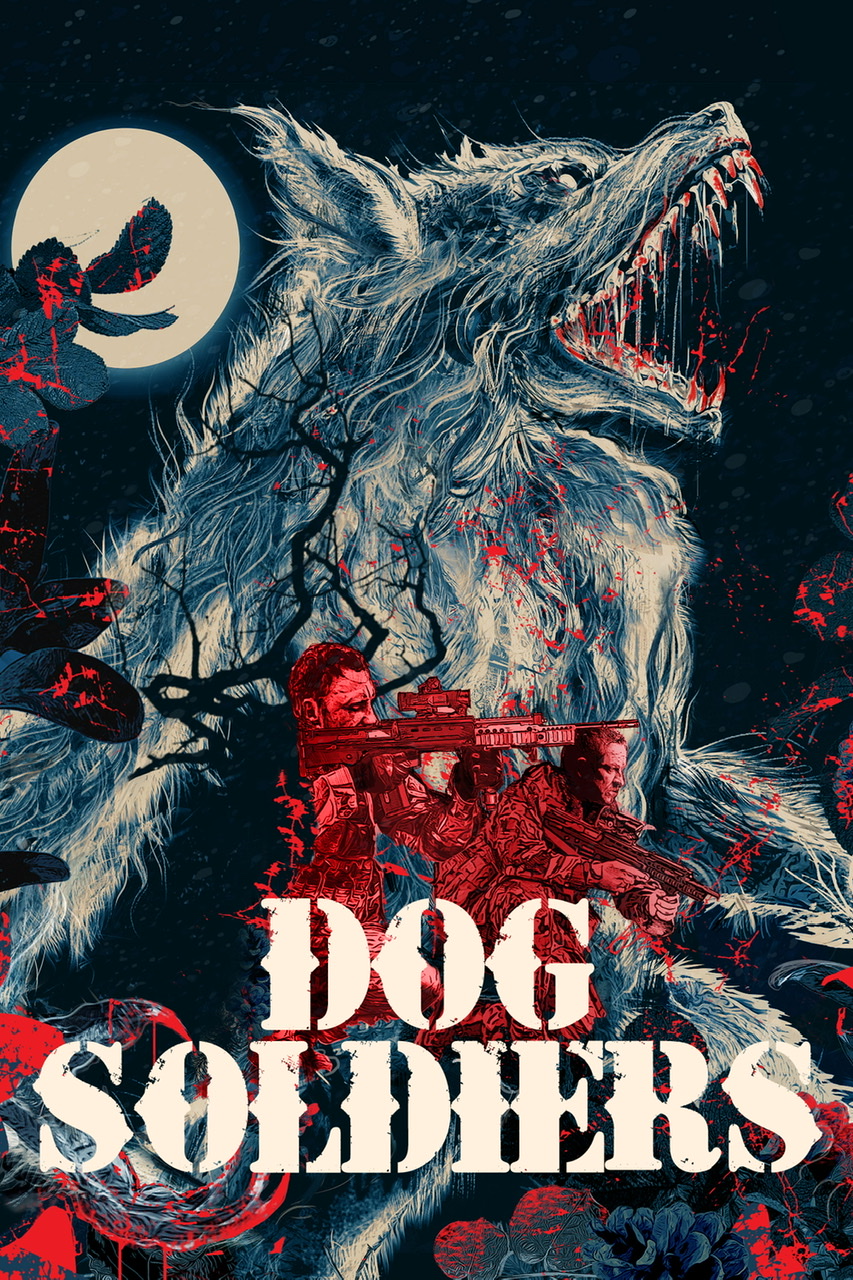