‘Without A Body’ is Available Now from Midnight Releasing

WITHOUT A BODY is available to watch now online or video on demand through Amazon, iTunes, Vudu, Google Play, Xbox, Vimeo, Youtube, Fandango, Plex, and Flixfling, courtesy of Midnight Releasing.

LOGLINE: The Ghost of Sinister Past

SYNOPSIS: After moving into a run-down farmhouse with his two daughters, a sceptical author seeks to uncover a sinister past that haunts the house and terrorizes his family.

Watch ‘Without A Body’ Today:

Filmmakers with horror genre films that are complete or in post production are welcome to submit their trailer & poster to Sharry Flaherty, Acquisition Executive at AcortAcquisitions@Gmail.com 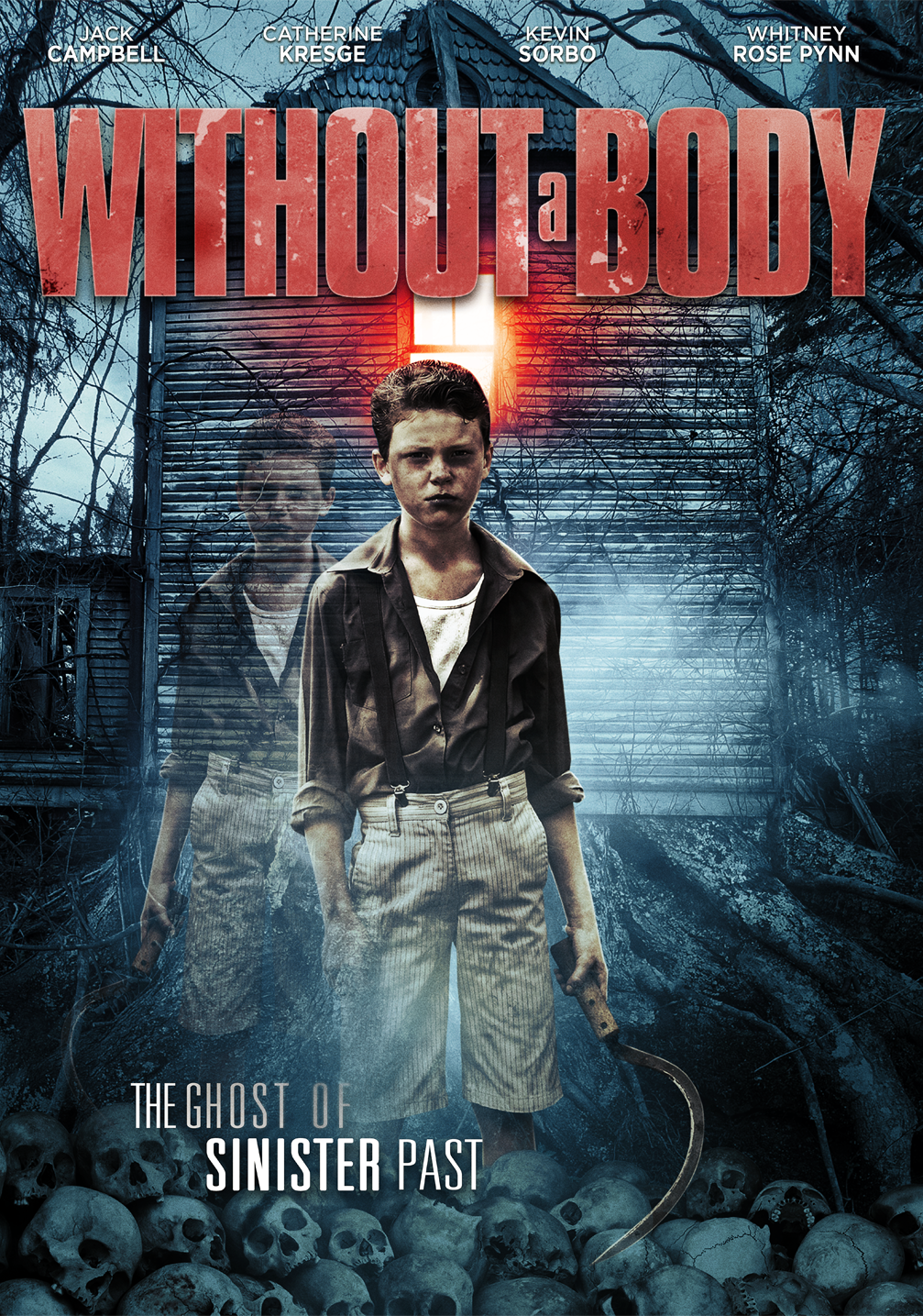 Take The RED PILL This December from Midnight Releasing