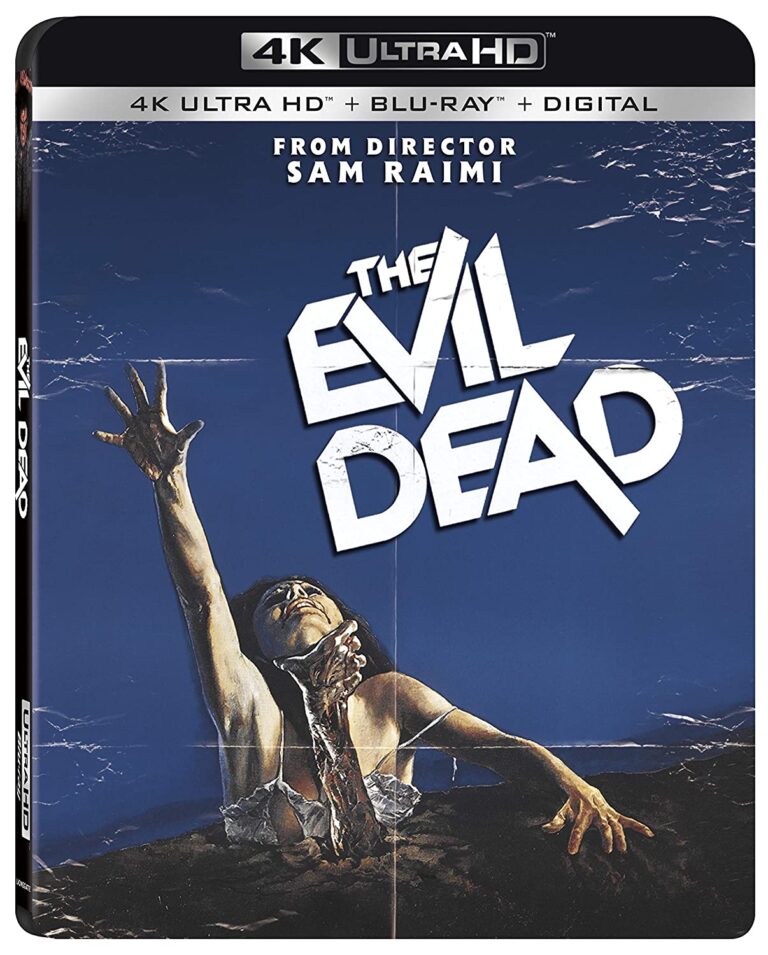 There have been so many fantastic horror films released in 2022 including Scream VI, Incantation, and No Exit, which all looked fantastic in theaters and upon initial home release. However, we’re going to take a moment to look at popular horror movies that have been given the 4K UHD treatment in September 2022 – continue reading for our top picks.

When Mia (Jane Levy) struggles to kick a serious drug habit, she calls on her family and friends to accompany her to a remote cabin in the woods. However, all goes wrong when a Book of the Dead shows up, which ends up in the accidental summoning of a demon. Naturally, in true “cabin in the woods” fashion, there are plenty of possessions and spooks to enjoy. Now is the time to put that new Intel Arc™ graphics card to use by getting your hands on the Evil Dead (2013) release, which hits the shelves on the 27th of September.

Set within Sam Raimi’s original Evil Dead trilogy, the final film in the series, Army of Darkness (1992), has been remade into a stunning 4K masterpiece. The updated cult classic comes in a fancy steel book, which has plenty of additional features including deleted scenes, alternate endings, and a director’s cut. What are you waiting for, join Ash and his trusty chainsaw as he wades his way through the medieval period.

Released way back in 1982, the Poltergeist follows the Freelings, who are just your average family. However, spirits begin to communicate with the Freeling children through the TV and their lives are in for a horrific turn when ghostly contact becomes menacing. Eventually, the Freeling daughter becomes possessed, and the grown-ups turn to an exorcist to help reclaim her soul.

This September 20th release comes in a steel book, which contains all of the Blu-ray extras alongside an HDR10 (high dynamic range) version of the original film. If you’re looking for a film to watch on Halloween 2022, look no further.

Every fan of vampires will have watched The Lost Boys, another cult classic being remastered into 4K. When a mother and her two sons (Sam and Michael) move into the Californian town of Santa Cruz, Michael winds up caught up with a gang of vampires after falling in love with Star. Meanwhile, Sam makes friends with a bunch of nerdy locals that embark on a mission to rescue Michael and Star. Although we can’t comment on the worthiness of this 4K release, we’re looking forward to seeing Corey Haim and Kiefer Sutherland in crystal clear quality – thank you Warner Bros.

There’s nothing better than jumping on the nostalgia train and watching classic horror movies on the big screen, at home. Thanks to the wide availability of 4K, the majority of people will be able to enjoy these incredible movies in time for Halloween 2022 – the perfect time to see the details pop the way they deserve.