Sean Donohue heads back to camp to make the sequel to the campy classic, Naked Cannibal Campers. In this sequel to the original, the cannibal witches are back and they’re pissed!  Seeking revenge on the past campers that wiped out half their coven, Ranger Ursula and Sukie plan to host a Halloween party in order to recruit some new blood.  During this time two camper couples become separated after the party and become victims of the witches.  Will they survive??? Watch and find out!!!

Currently Naked Cannibal Campers Part 2: Season Of The Bitch is raising funds via Indiegogo with a goal set at $10,000, which as of right now the project has raised half of its target. 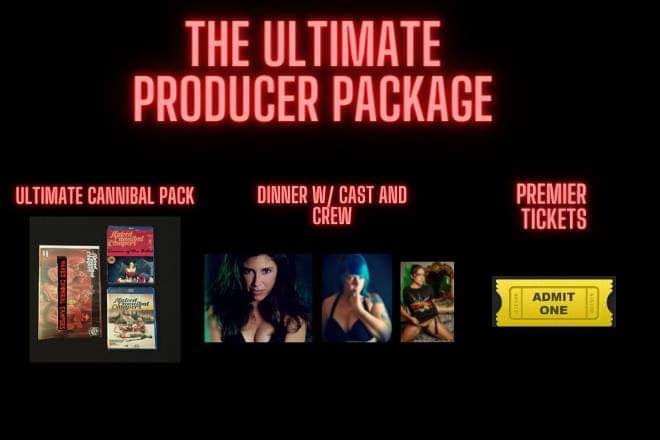 Once again they are teaming up with DP/Editor Chris Leto of Reaper Films to help bring this project to life. In this campaign they are raising funds for the production.

Scream Queen Felissa Rose is also lined up to be in the film. Felissa is of course no stranger to camps as she starred in Sleepaway Camp.

As is the case with sequels, this will be a bigger film than the original so it requires a bigger budget and they have some great practical special f/x planned and they want to deliver!

Fans of the first film will really like the sequel.  The story takes place directly after the first film and is jam packed with gore, fun, scantily clad women and torture! 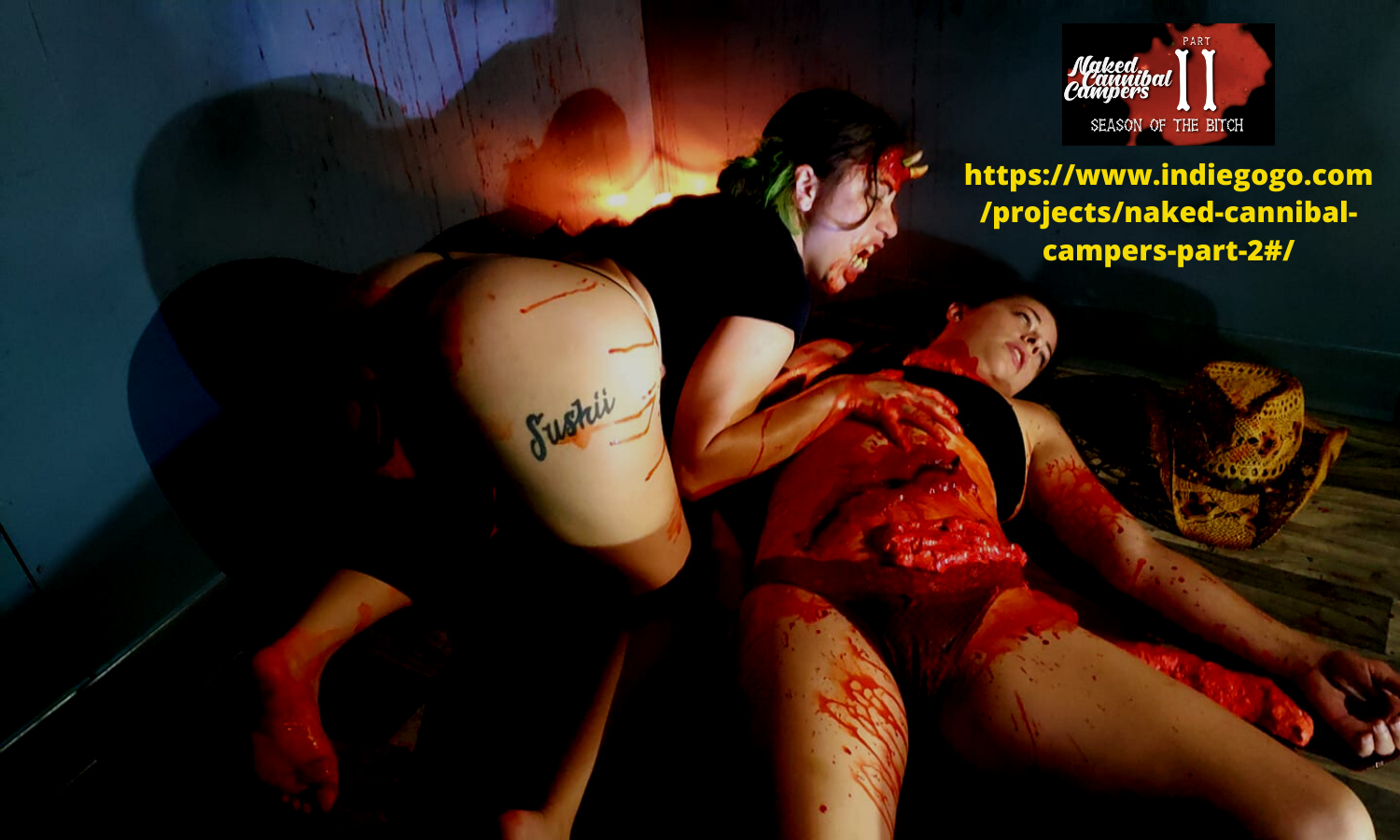 This movie will have worldwide distribution already set in place by Gatorblade Films LLC. 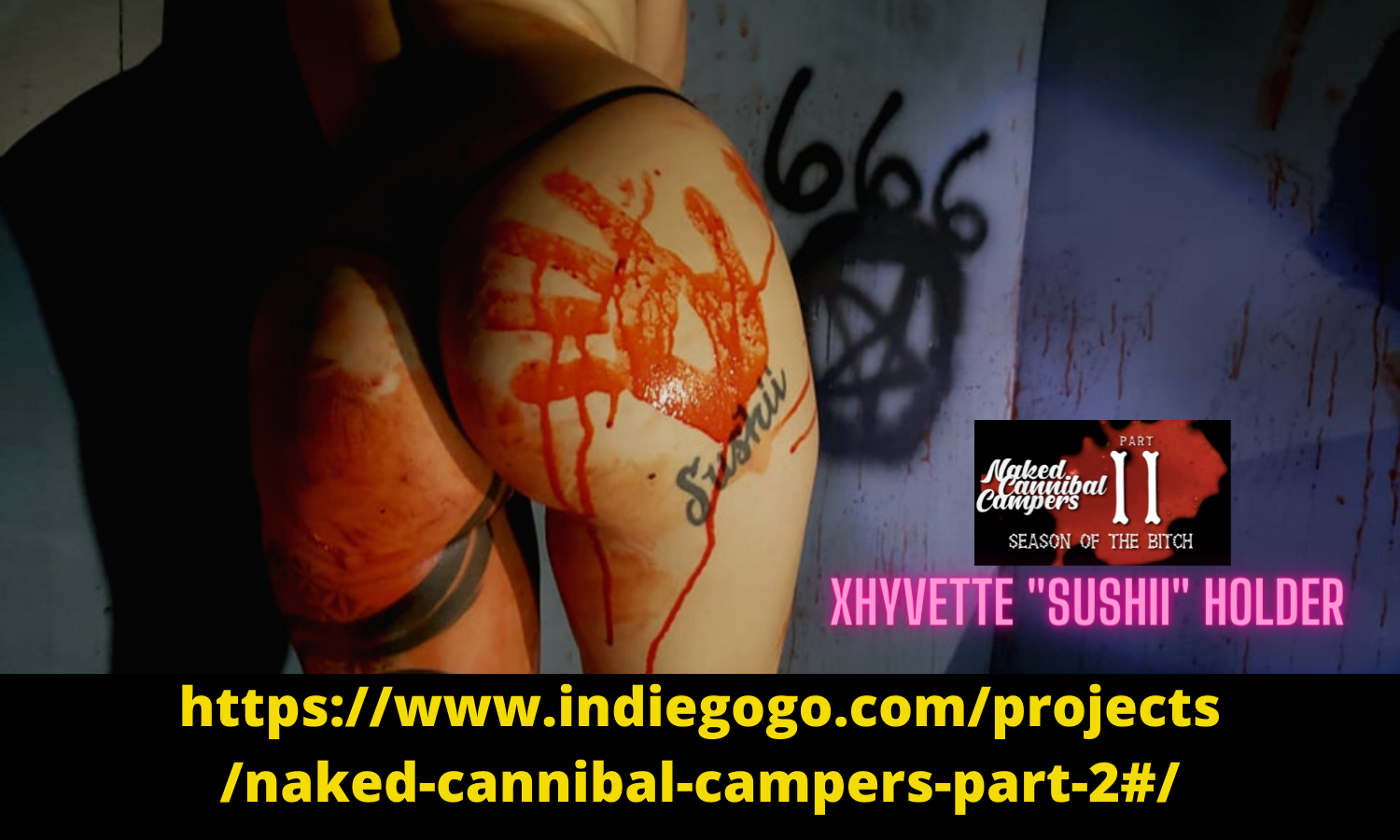 As with any project there are always risks but with every donation the project is a step closer to its target.

Of course if you are unable to donate to the campaign then please do share the campaign link across social media.