Talash Video Centre and Digitial Boulevard have unveiled the new trailer for the forthcoming British sci-fi short COGNITION. In association with China House Arts and Twelve Corner Productions the new production from director Ravi Ajit Chopra, which was filmed on location at the iconic Battersea Power Station, is a dystopian sci-fi thriller about a son confronting his past trauma. ‘Cognition’ stars Andrew Scott (‘1917’, ‘Fleabag’) and Jeremy Irvine (‘War Horse’). Head below for the new trailer.

COGNITION is a short dystopian sci-fi drama / thriller about a son confronting his past trauma. Journeying through the symbolic landscape of the subconscious mind, the story follows an unbreakable bond between father and son…. A bond that transcends SPACE AND TIME….. 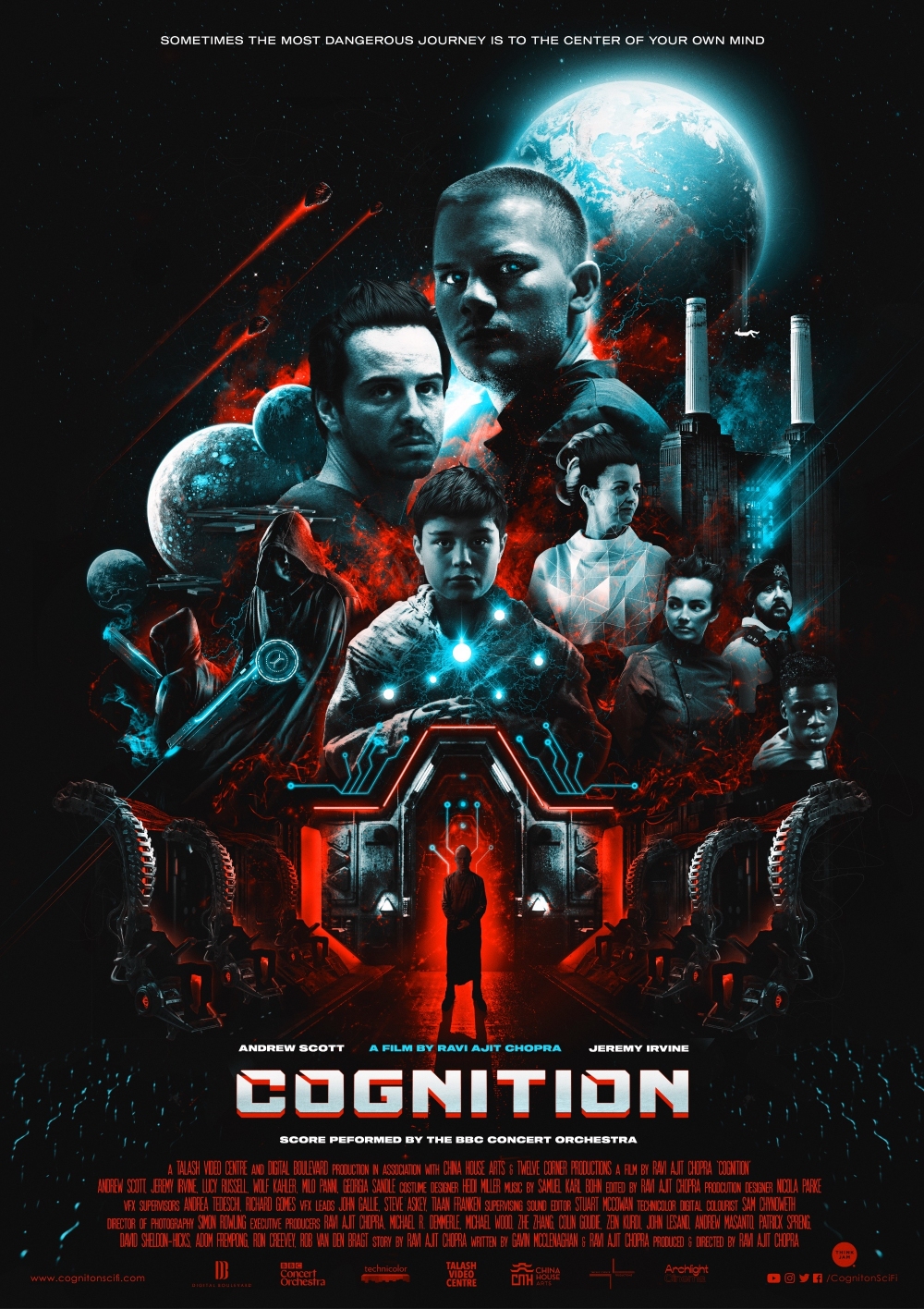