“Darkness Never Lies” is about the lies people tell and the fears that rule their lives. It’s a warning to live honestly, intently, and urgently. In your final darkness, all untold truths become your last regrets.

What makes Eric’s composition truly unique is his ability to embrace his diagnosis of synesthesia and right ear deafness.  This  has created a technique for composition that is nothing short of original.  Read Eric’s story HERE

ERIC OBERTO made his first thunderous splash into the entertainment industry as the singer/songwriter/front man of the award-winning industrial band- Tungsten Coil. Now, Eric is releasing his first single as a solo artist- Darkness Never Lies. This song is featured in the new motion picture- Amityville Cult. He has also broadened his artistic focus to acting, producing, directing, and composing scores for horror films. New projects are in the works, in both music and film. Stay tuned… 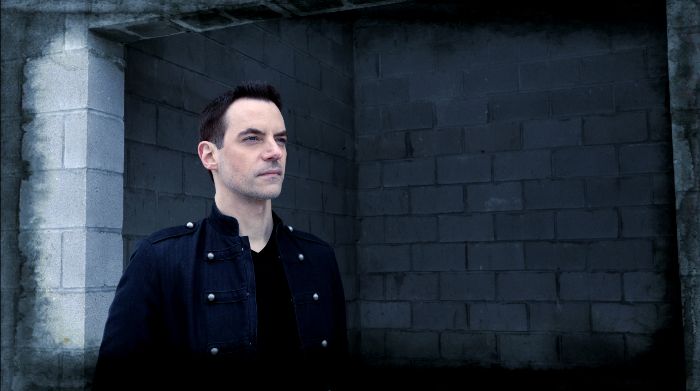