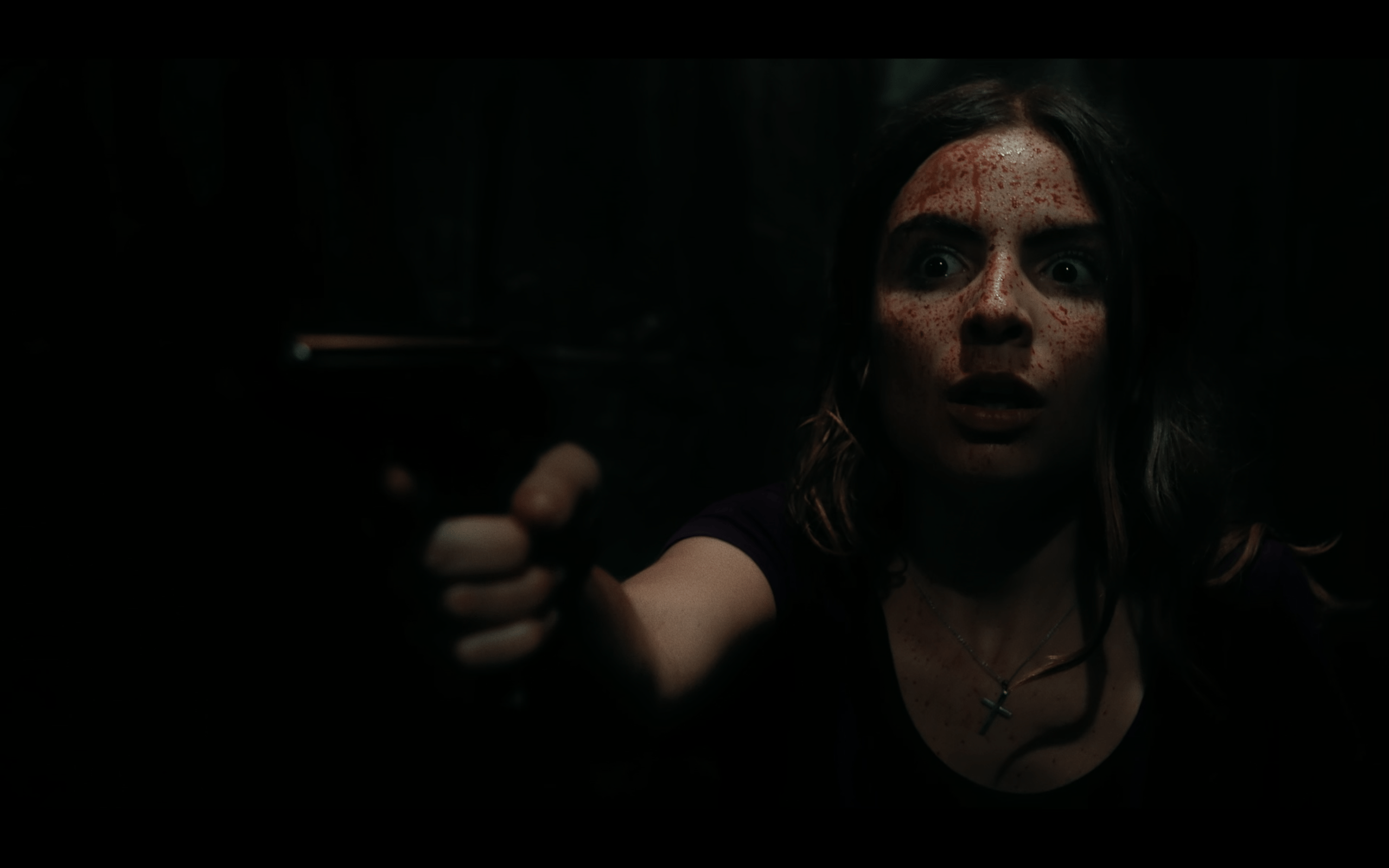 Coming on the heels of its US and UK releases, Kris Roselli’s Hideout is now available to stream in Canada! It can be found on Cable On Demand Telus and Shaw; and traditional TVOD platforms iTunes, Redbox, Microsoft/Xbox, and Google.

Four first-time criminals escape a botched robbery and hide out at a remote farmhouse whose occupants, a grandmother and granddaughter, seem at first welcoming. But once the residents realize who is in their home, tensions escalate. As inexplicable supernatural events begin happening, the robbers soon realize that they have more to fear than the police.

“I am thrilled to release HIDEOUT, the strange supernatural events in the film caters well to horror and thriller fans alike.” Says Kendall Anllian of NELA Media on behalf of VMI Releasing, the film’s worldwide distributor.

If you’d like to follow for updates on Hideout, social media links are here!
https://www.facebook.com/hideoutmovie
https://www.instagram.com/Hideoutmovie/
https://www.tiktok.com/@hideoutfilm