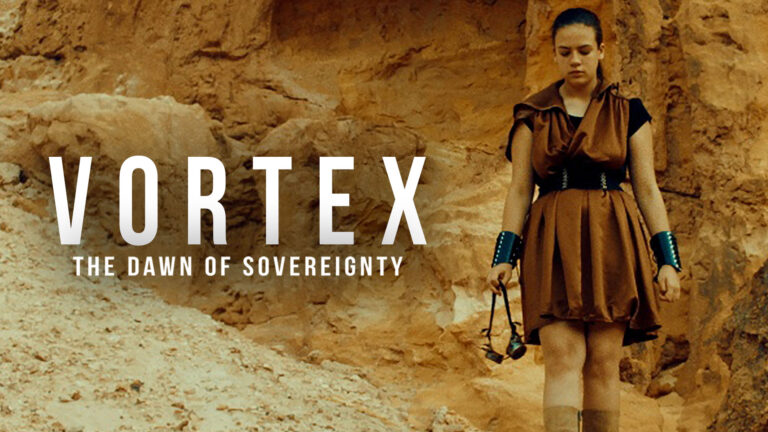 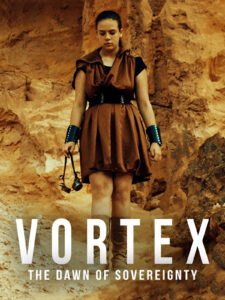 Vortex: The Dawn of Sovereignty is now streaming on Amazon Prime from Bayview Entertainment.

It’s 2047. Every human being is identified and traced by large surveillance and censorship networks. A few freethinkers have created an encrypted network of alternative research and informatio, making it harder for law enforcement to track down. Among them, a teenage girl, Serena, is secretly developing glasses to reveal vortices: doorways to other dimensions.

Vortex: The Dawn of Sovereignty comes out on DVD & Digital on August 10