Zombie Action-Horror ‘The Driver’ Lands on Digital Next Month 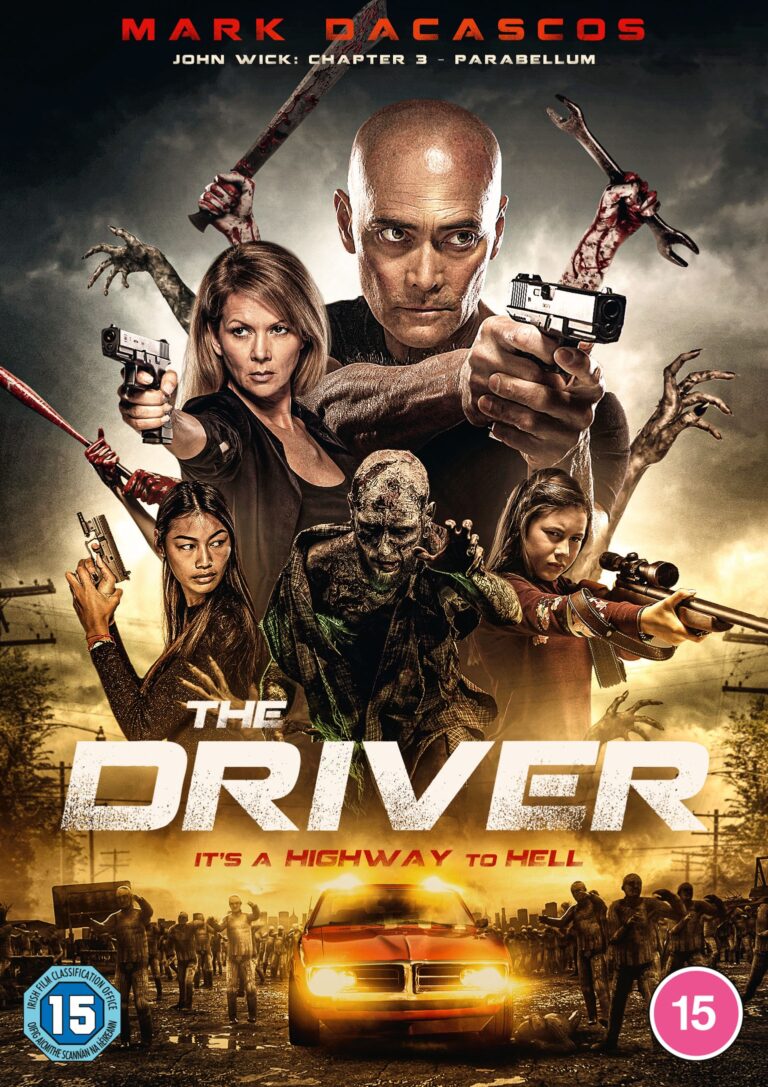 Lionsgate UK have announced that zombie action-horror THE DRIVER, starring martial arts legend Mark Dacascos (‘John Wick: Chapter 3 – Parabellum’) arrives on Digital Download on 12 October and DVD on 19 October. Head below to check out the trailer.

After a zombie plague decimates human life on Earth, a former hitman (Mark Dacascos) lives quietly with his wife and daughter Bree in a survivalist compound. When their home is attacked, a massive explosion summons a swarm of ravenous corpses and only Bree and her father escape the carnage. As they seek out ‘The Haven’, a rumoured sanctuary located far north, the take-no-prisoners hitman teaches his daughter how to kill, drive and survive in the violent, zombie-ridden post-apocalyptic wasteland.

Zombie Comedy, FOLLOW THE DEAD, to Fund & Stream on LOOR.tv