WIN in our Pet Sematary Giveaway 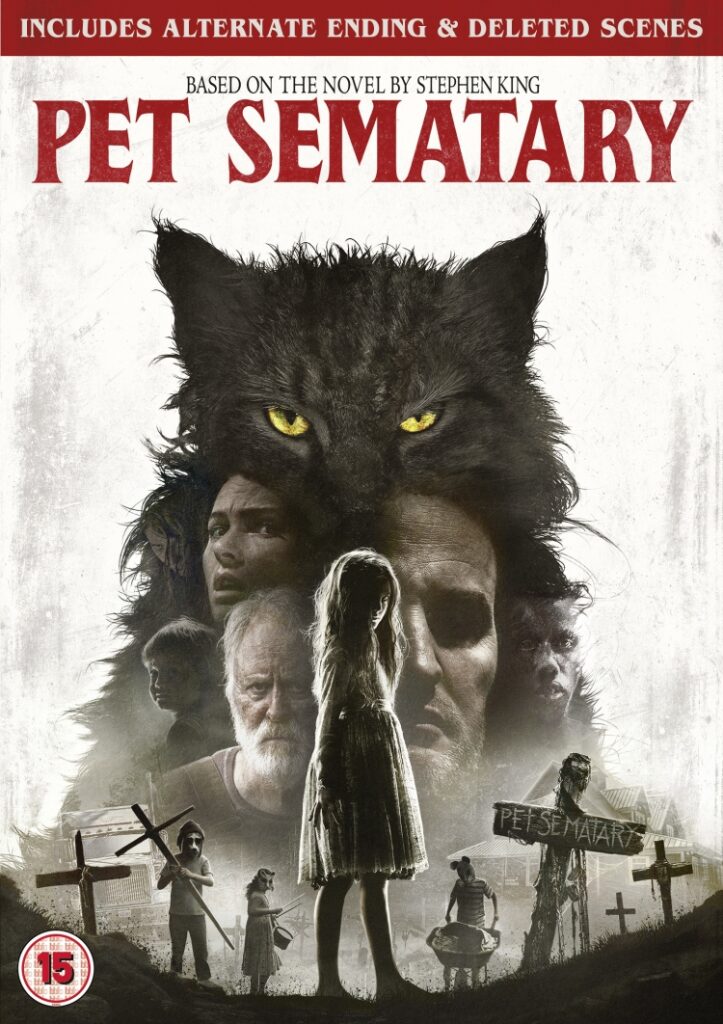 Based on Stephen King’s terrifying novel, the bone-chilling thriller returns home. PET SEMATARY is available to download and keep from 29 July with the Blu-ray Combo Pack arriving on 12 August with over 90 minutes of extras including footage not shown in cinemas and a shocking alternate ending. Head below for your chance to win one of 3 copies on DVD!

After the Creed family relocates from Boston to rural Maine, they soon discover an ancient burial ground hidden deep in the woods near their new home. When tragedy strikes, the grief-stricken father is driven by the cemetery’s sinister power, setting off a perilous chain of events that unleashes an unfathomable evil with horrific consequences.  Some secrets are best left buried in this twisted thriller.

Pet Sematary is available now to Download & Keep and on Blu-ray and DVD 12th August from Paramount Home Media Distribution.

To be in with a chance of winning this prize just answer the following question:

What is the name of Rachel Creed’s scary sister in Pet Sematary?
A. Daisy
B. Peach
C. Zelda