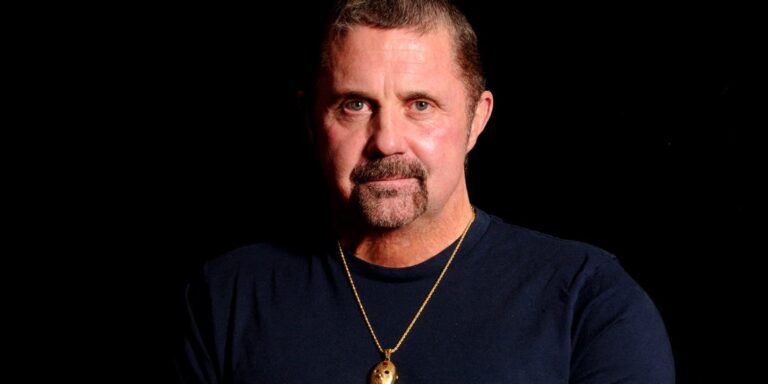 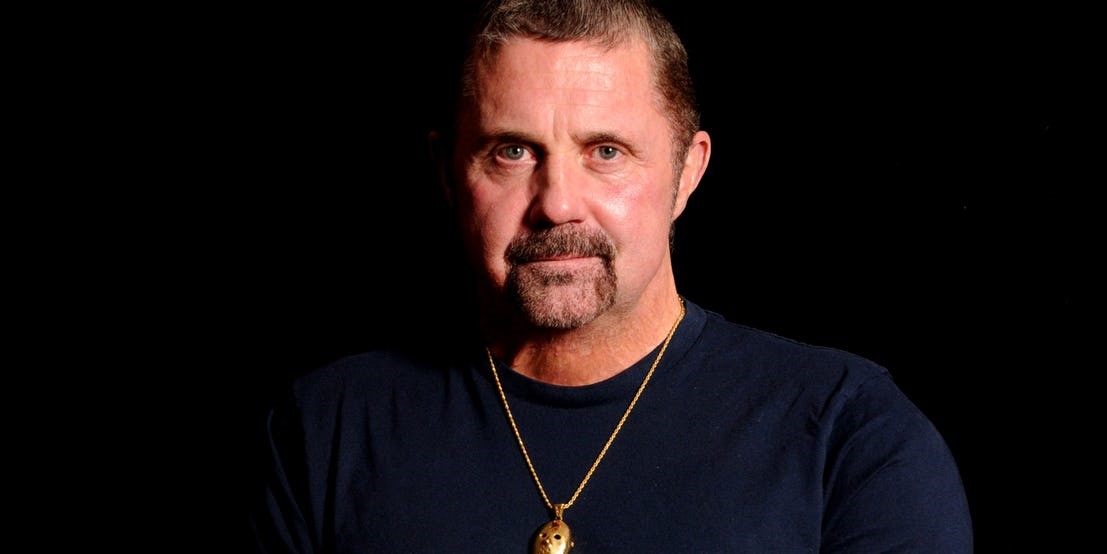 Candy Land will be joined by over 50 films from around the world at the New York City Horror Film Festival. For this edition, classic screen bogeyman Kane Hodder (notorious slasher icon from the Friday the 13th and Hatchet films) will be receiving the fest’s Lifetime Achievement Award.

The festival offers 13 programs, each consisting of terrifying new feature films and shorts. Q&A panels and celebrity guests follow each screening. Fans and filmmakers will mingle at the full bar located at the venue.

Candy Land follows religious cult disciple Remy, who stumbles upon a rag-tag group of truck stop sex workers who take her under their wing. As Remy immerses herself in

this new underground world, her true colors are revealed in a way that neither her former nor new family could have ever imagined. Quiver Distribution recently acquired North American rights to the film.

The Horror Obsessive website called Candy Land “a psycho slasher that asks us to reevaluate the concepts of what denotes good and evil through a surprising barrage of sex and violence.”

The Candy Land cast also features Sam Quartin (Body Brokers), Eden Brolin (Yellowstone), Virginia Rand (I Am Fear), Guinevere Turner (American Psycho) and William Baldwin (The Purge). Regarding the ensemble, The People’s Movies said, “The acting is universally superb from a clearly talented cast and the dialogue is disarmingly believable.”

Dread Central called Candy Land “a shining example of how to do exploitation horror right in 2022,” while Backseat Mafia praised the movie as a “raucous slasher which takes the viewer for a walk on the wild side.” And the Hollywood News said: “With elements of Saint Maud, Tangerine, and American Psycho, Candy Land is a tonal oddity that somehow works beautifully.”

Likewise, the Fright Club called Candy Land “a rare gem in exploitative horror…its portrayal of sex workers as real people, really makes it rise above other exploitation-style films.” Finally, Ginger Nuts of Horror summed up the Candy Land experience as a “powerful and impressive movie with a bloody and nihilistic conclusion you won’t see coming.”

The NYC Horror Film Festival will also provide virtual screenings of most of the movies showing, available one day after each live screening. VIP passes and tickets are on sale now.

For more information about the NYC Horror Film Festival and to purchase passes and tickets, please go to http://www.nychorrorfest.com 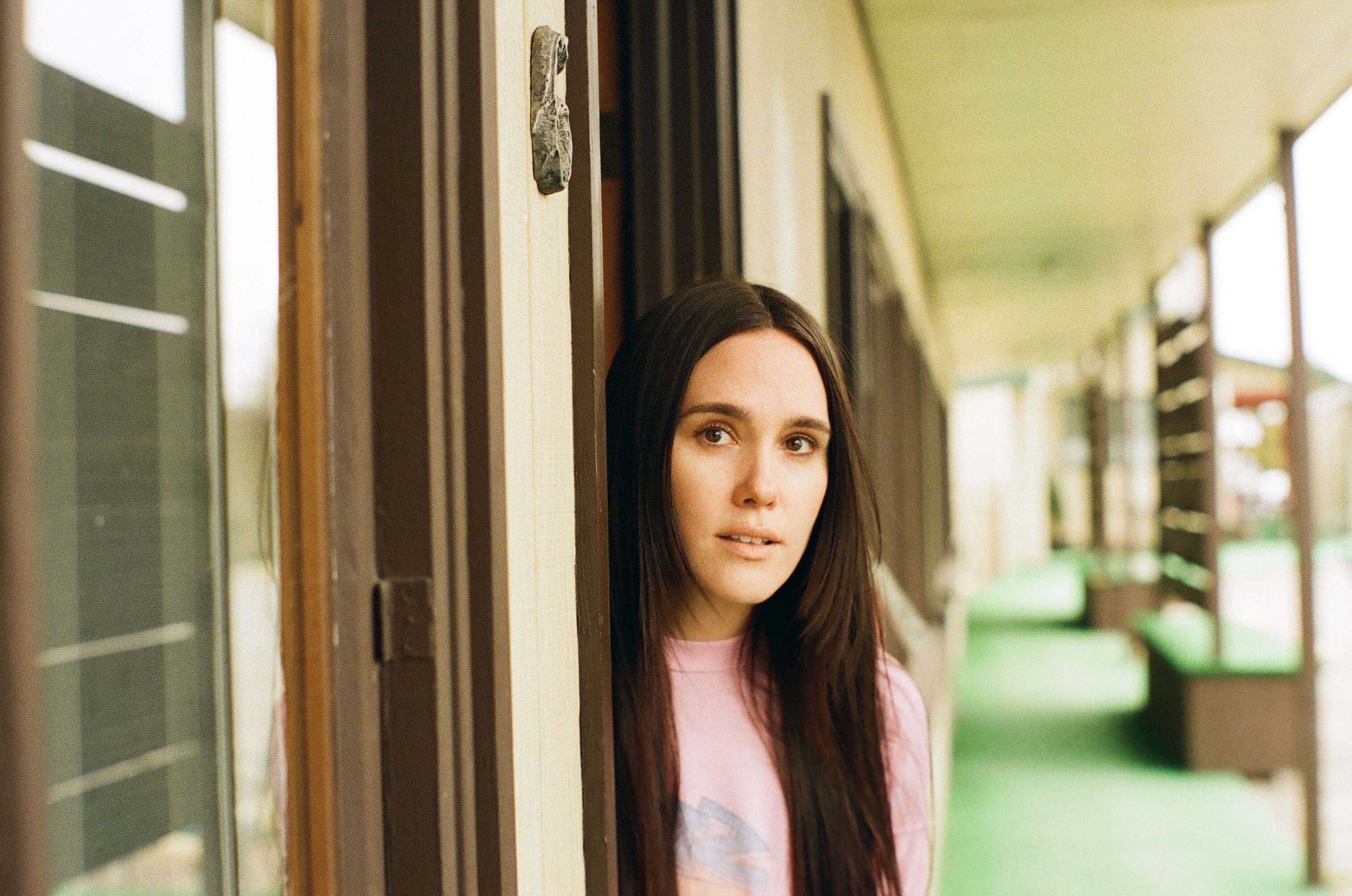 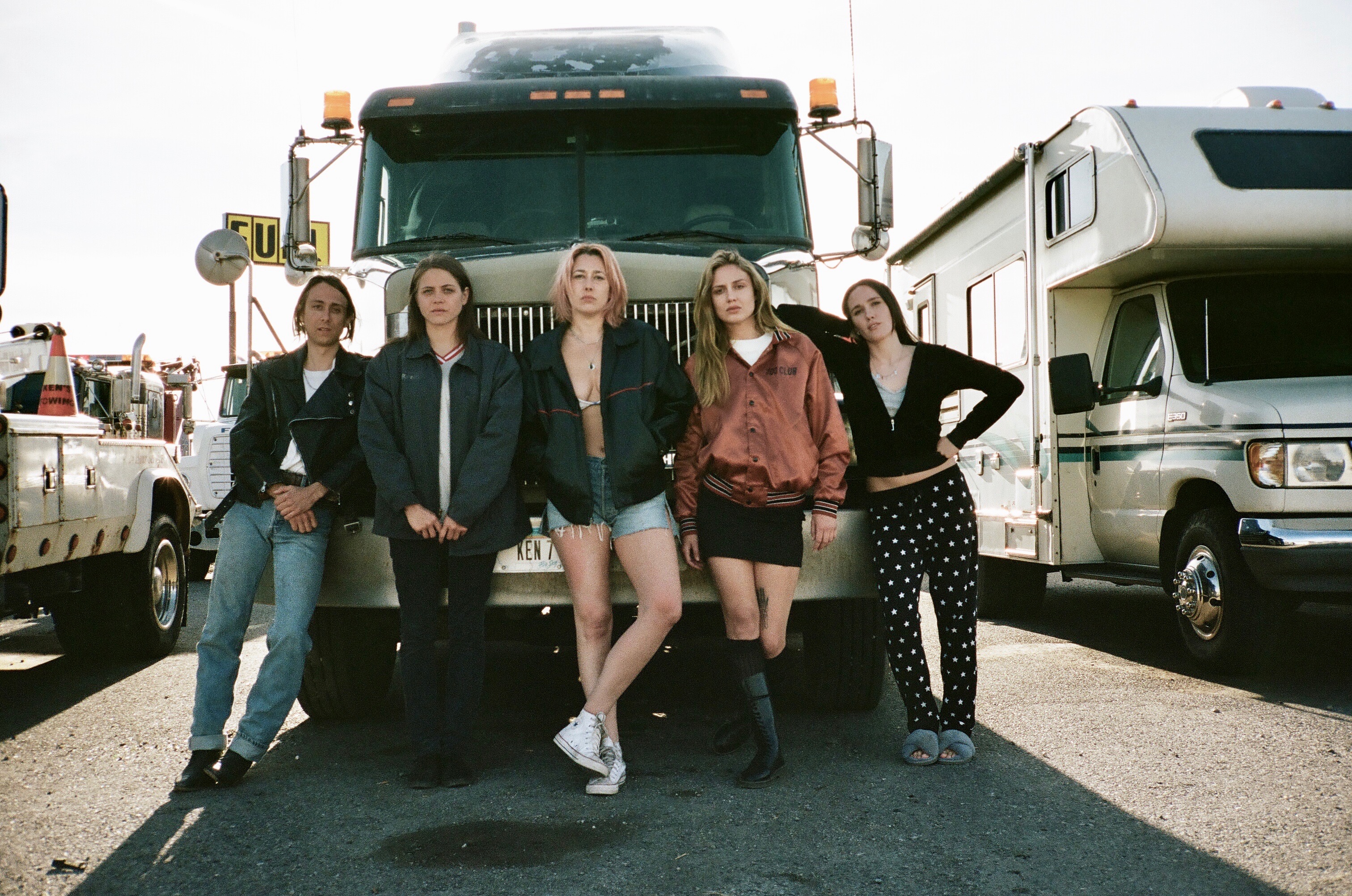