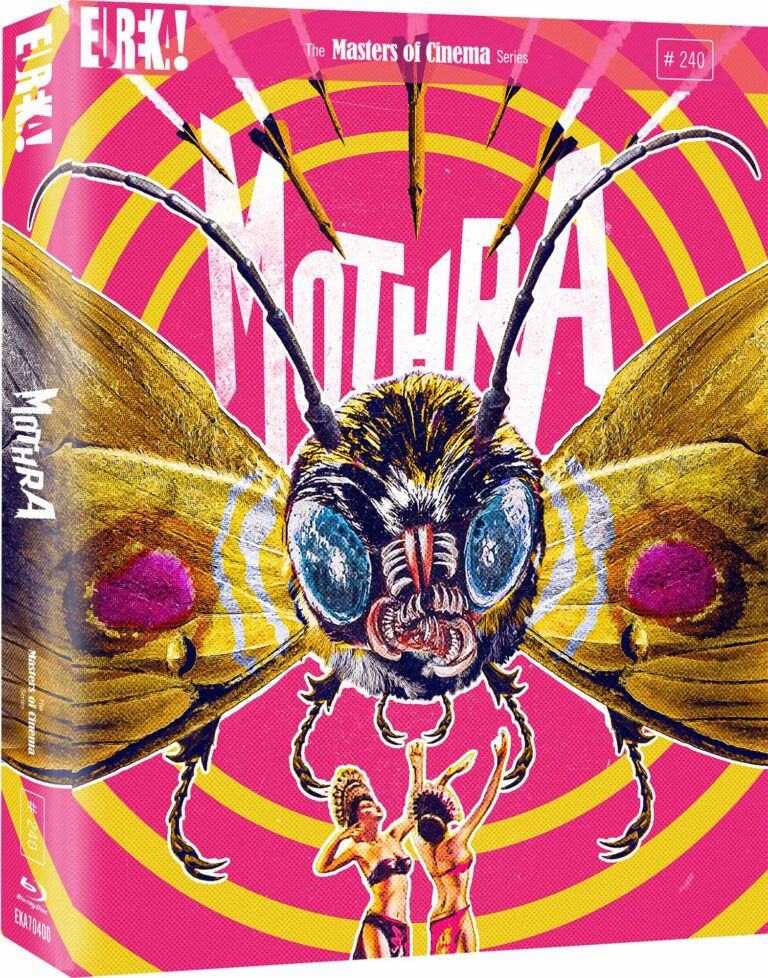 Eureka Entertainment are to release MOTHRA, Ishirō Honda’s stunningly inventive monster adventure-fantasy, on home video for the first time in the UK. Available on Blu-ray from 16 November 2020 as part of The Masters of Cinema Series in a Limited Edition set of only 3000 copies, featuring a Hardbound Case, 60-page Perfect Bound Collector’s Book & Reversible Poster.

One of the most iconic Japanese kaiju, Mothra has appeared in over a dozen feature films. Presented here is her debut, a gloriously vibrant piece of filmmaking that forever changed how kaiju eiga would be produced in Japan.

Following reports of human life on Infant Island, the supposedly deserted site of atomic bomb tests, an international expedition to the heavily-radiated island discovers a native tribe and tiny twin female fairies called “Shobijin” who guard a sacred egg. The overzealous expedition leader kidnaps the Shobijin to exhibit in a Tokyo stage show but soon they summon their protector, hatching the egg and releasing a giant caterpillar. When Mothra arrives in Japan and transforms into her final form, the nation and its people face their destruction.

Psychedelically colourful, with an intelligent, benevolent protector as its lead kaiju, Mothra was radically different to every other monster movie that had come before it, and it remains a classic of the genre to this day. The Masters of Cinema Series is proud to present Ishirō Honda’s Mothra on Blu-ray for the first time on home video in the UK. 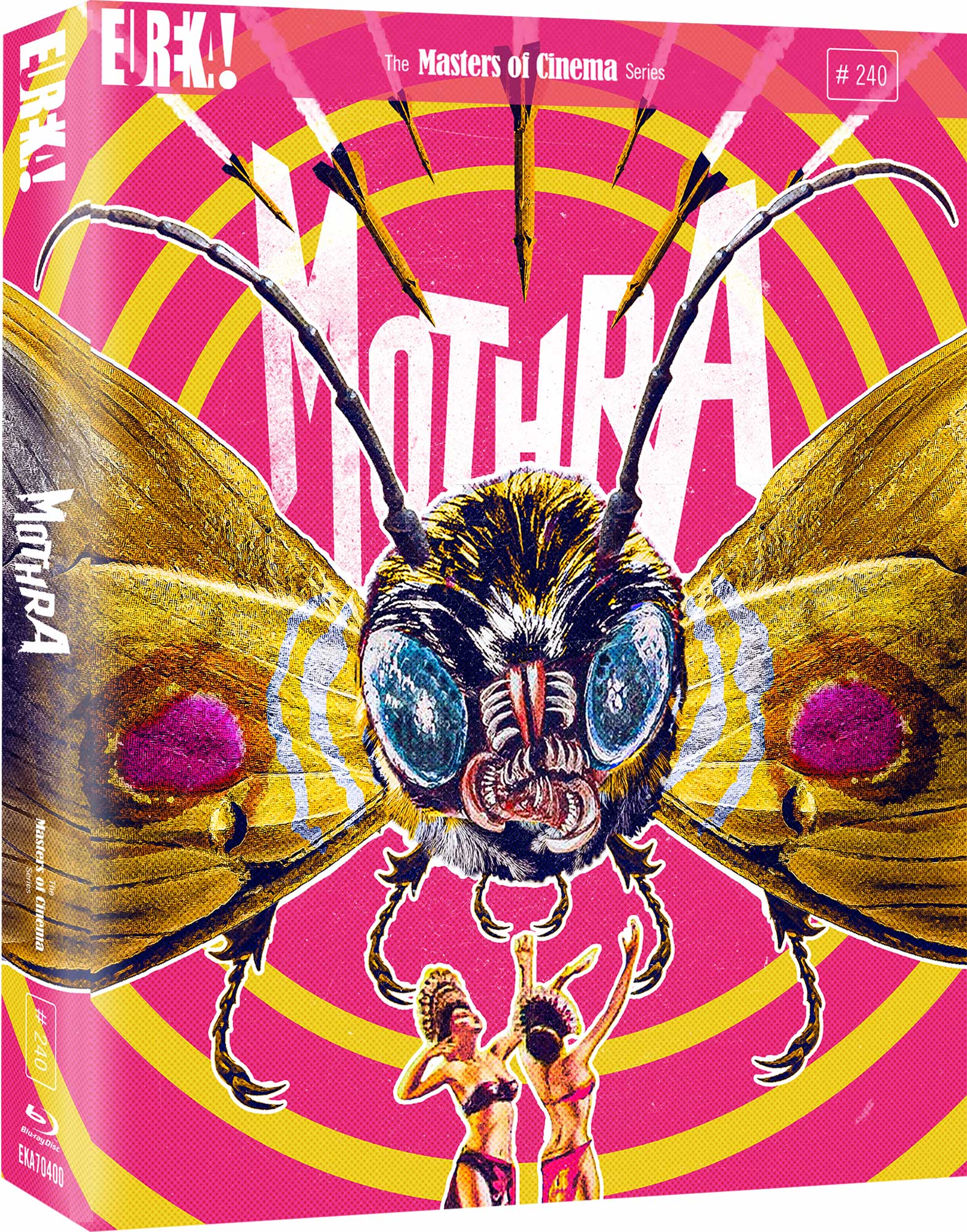