deMonica takes us to one the most dangerous cities in South America, where a former gang member (Daniela Azuaje, Mayans M.C) must enlist a reluctant Jesuit priest (Denis) and travel through hostile territory to save her sister (Claudia Serven, Vela) from a dangerous narc (Alec Whaite, The Longest distance) and a supernatural force. 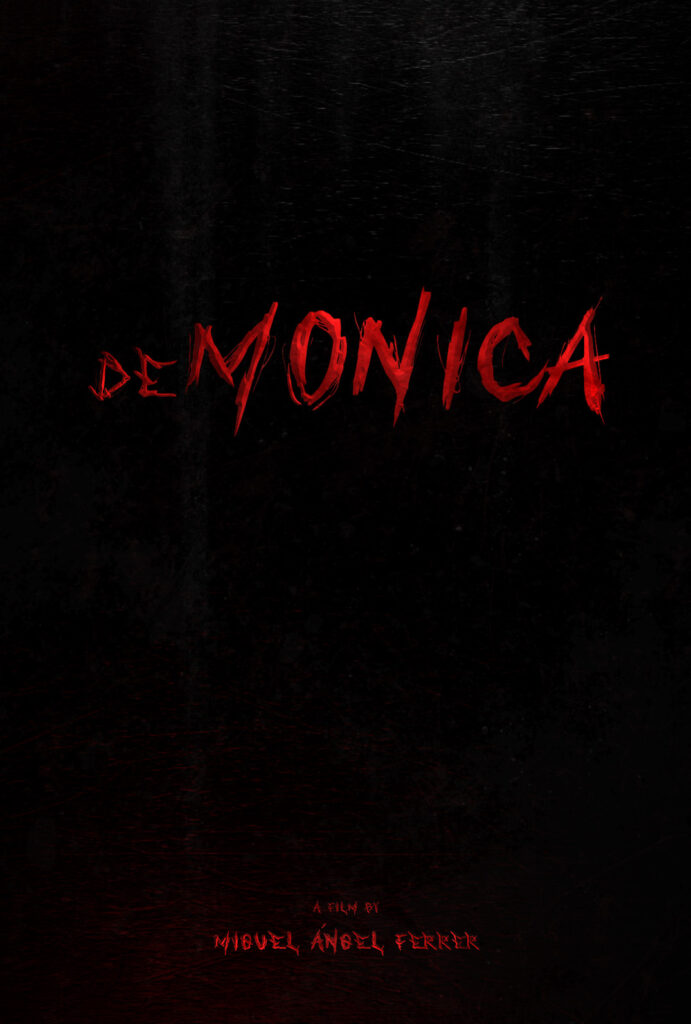 “We put our lives on the line to make this film. I think the journey to make this film lends itself for another story based on everything that transpired during filming. It felt as if we were also characters in a supernatural horror ourselves” said Miguel Ferrer from the set of his new project in Miami.

“I took three flights down to Colombia and had to cross the Venezuelan border by foot due to passport complications.” Producer Wil Romero picked up and drove his fellow filmmaker made the 14-hour journey to the capital complete with military checkpoints, car breakdowns and shady hitchhikers. “A military officer asked us for a ride at one of the checkpoints, and by asking I mean he ordered us to give him a ride to his hometown. He sat in the vehicle and questioned us about our purpose in that part of the country. Needless to say, it was a very tense four hours.” said Romero from his office in Caracas. 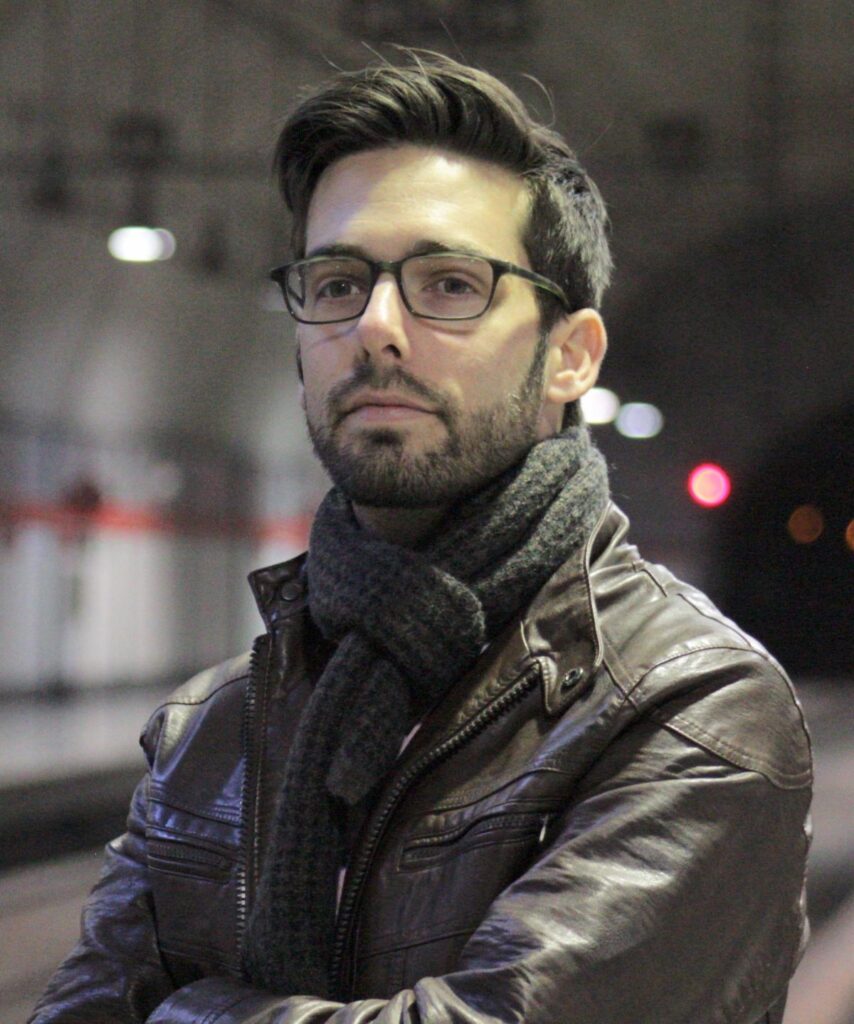 Miguel Angel Ferrer was born and raised in Caracas, Venezuela.He started his career as a cameraman for National Geographic Films before working at Warner Brothers television as an executive assistant in The Closer.

Ferrer has directed Superbowl and other national campaigns for both the general and Hispanic markets for clients such as NBC Universal, PepsiCo, Ford, and Cadillac as well as dozens of projects for Sony Music, Universal Music and Warner Music Group.