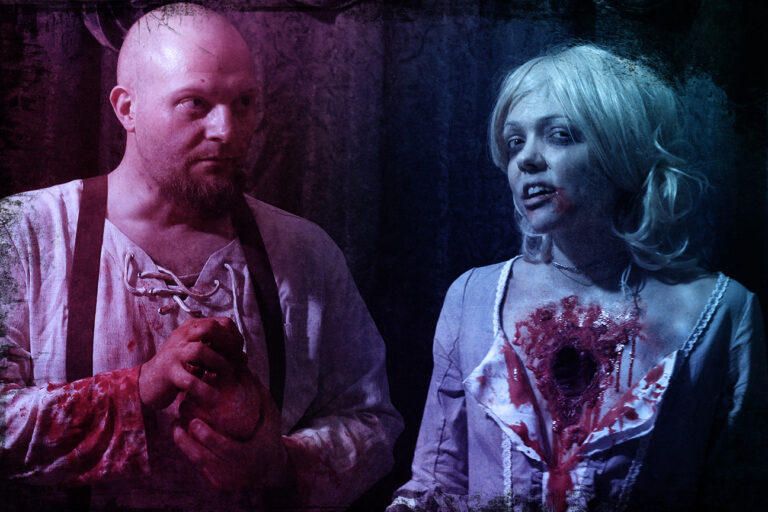 Gothic/industrial band BATAVIA has unveiled their first full-length album, Mythos. In the tradition of their previous entries, Mythos is a highly conceptual release. Each song is an exploration of legend and folklore, from both home and abroad.

Mythos explores tales both known and obscure, new and old; from The Bell Witch and Red Headed Hitchhiker to the infamous Buzzer radio signal of Moscow.

Recording of Mythos began shortly after their previous EP, Quite Mean Spirited, with musical ambitions set higher than anything they had released previously. The result is a collage of influences, ranging from post-punk, goth rock, noise rock, industrial and EBM, with no song standing firmly in one singular genre. While each song was written to reflect the mood of the subject matter, Mythos is a release that was written as a singular listening journey into the stories that have captured our imagination for generations.

Joining BATAVIA on this release is label mate Beta Virus, who provided vocals on “UVB-76”. JD Tucker lent his mixing talents to “Azafrán,” with James Scott of Populist Recording and Eric Oehler of Submersible Studios providing mastering for the release. The band has also included three retro-flavored remixes of the songs “Mercy’s Burning Heart,” “Her Vacant Chair,” and “Anthemoessa.” 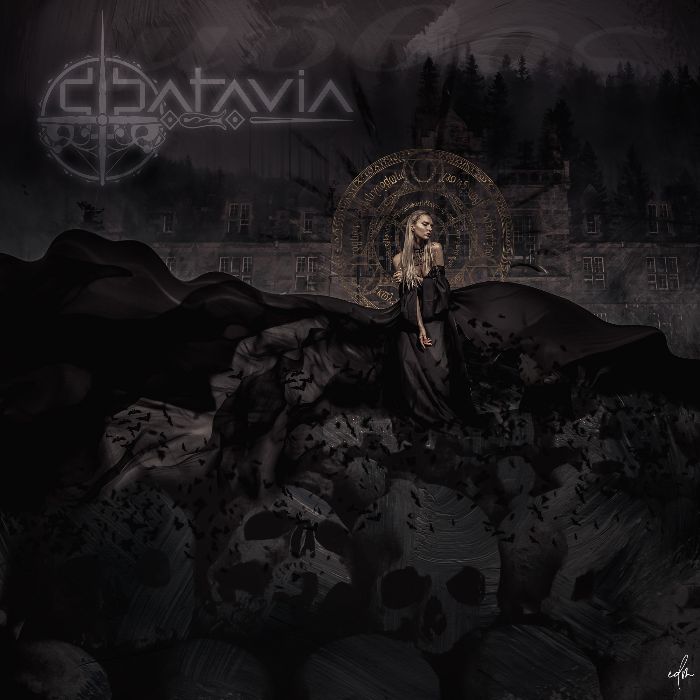 BATAVIA are a husband and wife duo from Jacksonville, FL. While primarily rooted in Gothic Industrial, the group have utilized the genre as a vehicle to incorporate a span of influence ranging from Dream Pop to Noise Rock. In doing so, they create a unique musical palette of their very own. By invoking the namesake of the wreck and mutiny of The Batavia, they have made a point to utilize their music to tell the darker stories lost to history.

Since the group’s creation in 2020, BATAVIA has released two EPs, two singles, a full length album, independently produced several music videos, and released a remix album with contributions from some of the best talent of the genre. They have also contributed remixes to numerous artists and have been featured on several compilations and live-streaming events.