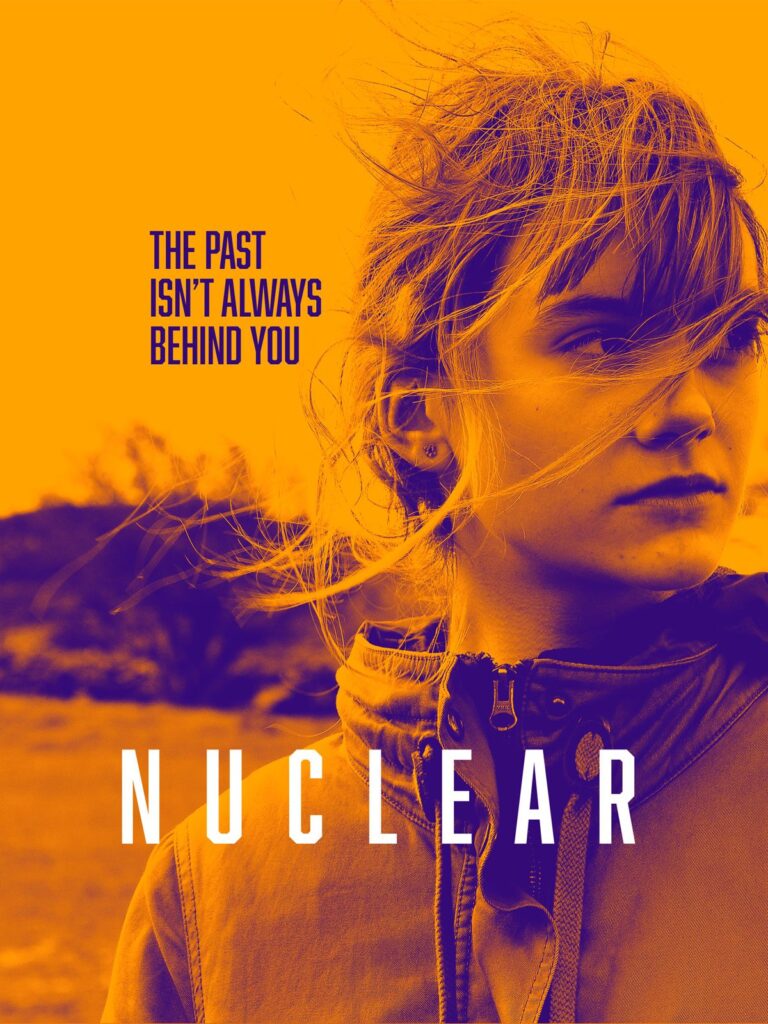 The movie will be making its World Premiere at this months Raindance Film Festival and thanks to 101 Films will be set for a digital release on 9 November.

Brutalised, traumatised teenager Emma (Emilia Jones) and her mother (Sienna Guillory) are on the run from a harrowing past. Seeking refuge in a remote village, she meets a mysterious boy (George MacKay) who may be more than he appears… As Emma grows closer to him, fascinated by his obsession with the defunct nuclear power plant that poisons the lake water, she soon realises that in order to overcome her fears she must face them…including the toxic, terrifying past which is determined to catch up with her.

You can view NUCLEAR trailer and check out the official poster for the movie below; 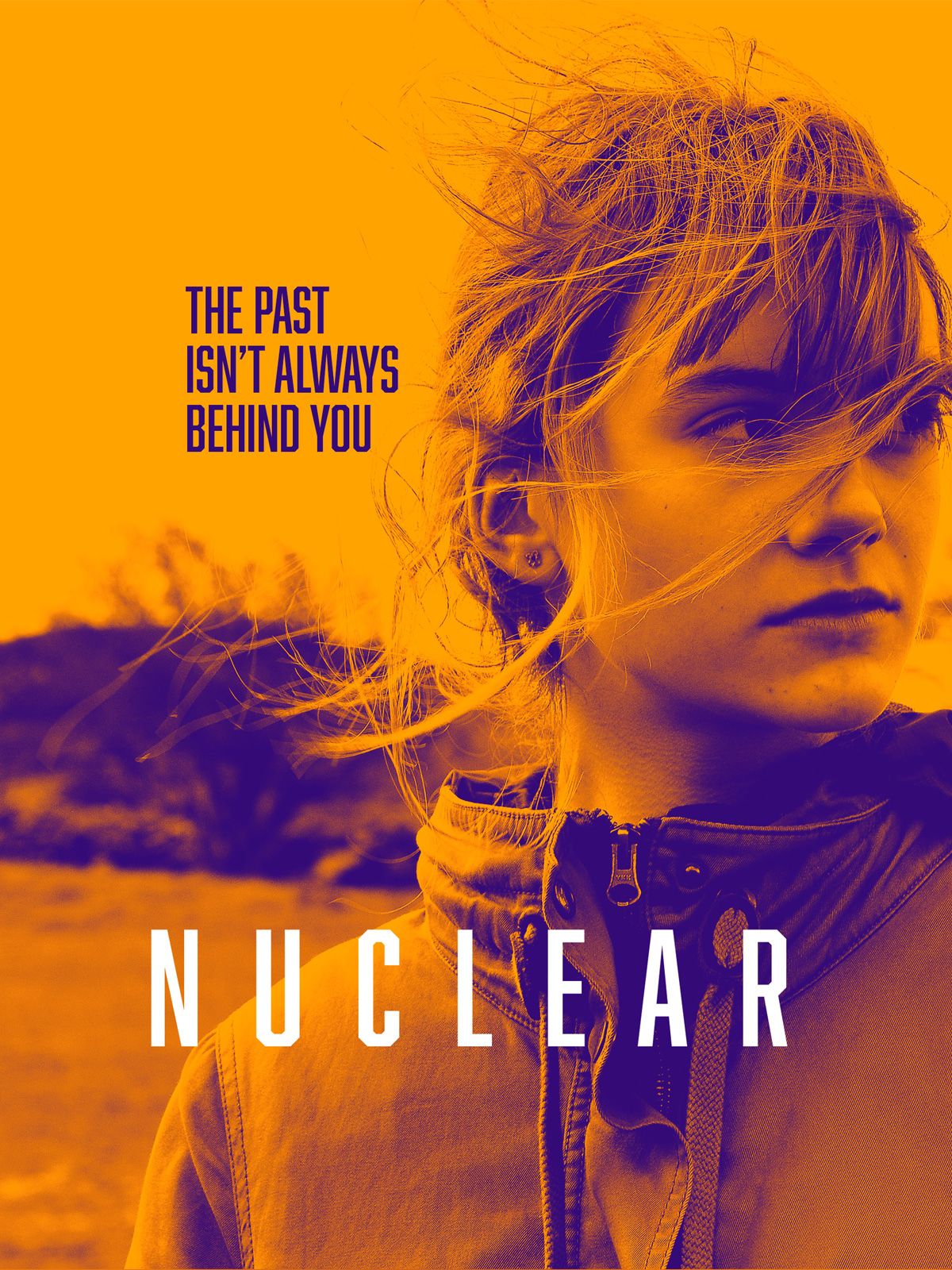