Scarefest is now upon us and we’re bringing you our thoughts on each of the Alton Towers Scarefest 2020 mazes and ranking them best to worst!

Now when it comes to scare mazes one run-through can be phenomenal for some and abysmal for the other so I’ve tried to be fair in my assessment even though we only did one run-through of each maze.

Your experience may be completely different than our own but we can only review what we experienced ourselves so with that said, here’s our ranking (even though we loved them all). 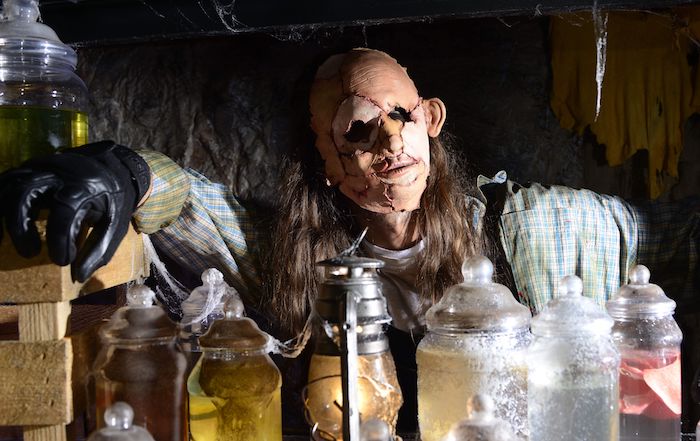 With socially distanced scares done to perfection, Altonville Mine Tours was as claustrophobic as ever but this year guests were not allowed to wear helmets with torches on to guide them through the maze.

This made the maze much darker and added more shadows into the mix for actors to jump out.

We received more jump scares in this maze than any other throughout the day and with superb theming and the actors on point throughout it was the most enjoyable. 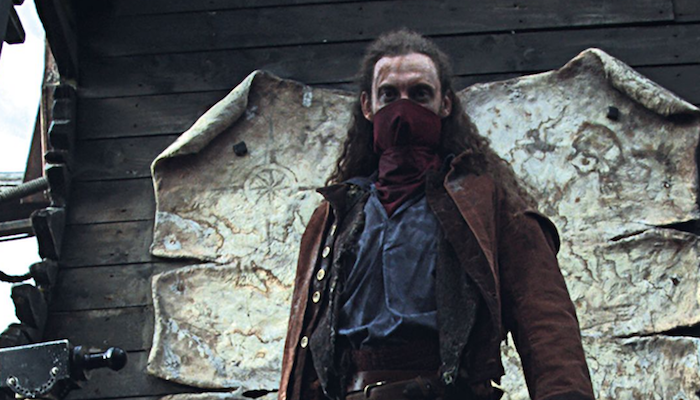 If we were ranking these mazes based on scare factor Darkest Depths would be at the bottom.

It’s a child-friendly experience so naturally, the scares are going to be limited as a result.

We are reviewing this maze on overall experience from acting to theming and maze progression.

Entering via The Smugglers Inn we were told the story of the Mutiny for boarding the ship itself.

We came under attack and through every beautifully detailed room we walked through the progression of how far we were sinking was becoming clear.

With water and lighting effects fully immersing you in the story and even scents throughout each room weaving the story this was a complete experience.

Absolutely fantastic and so glad it returned for its second year of Scarefest. 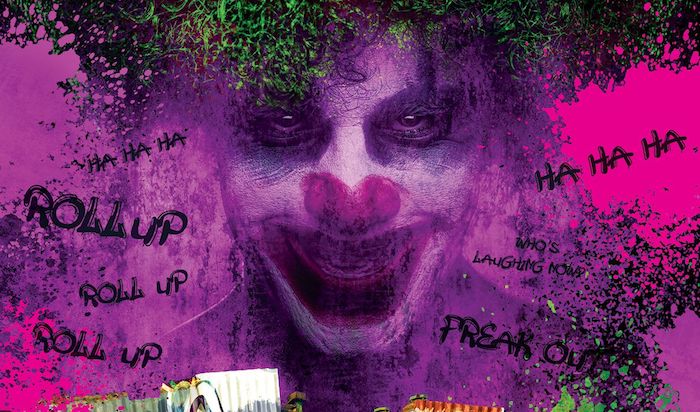 As we had brought a combo ticket for a 2pm slot we had to complete this outdoor maze in the day time (always remember to read the fine print).

The maze was incredibly detailed from the outdoor signing to the crazy clown junkyard contained within.

When walking through you could see where every actor was and where the jump scares were as it was in broad daylight but it was clear to everyone just how good this maze would be at night.

With various lighting dotted around the place, potentially UV, smoke effects raring to go this would no doubt be the top of the list had we done the maze at night.

Sadly, the maze sold out as we returned to do a night run-through which was a shame as it looked insane at nighttime and the smoked mixed with the darkness of the sky would have hidden all of the actors in their zones ready to strike.

Such a wonderfully strong addition to the Scarefest line-up! 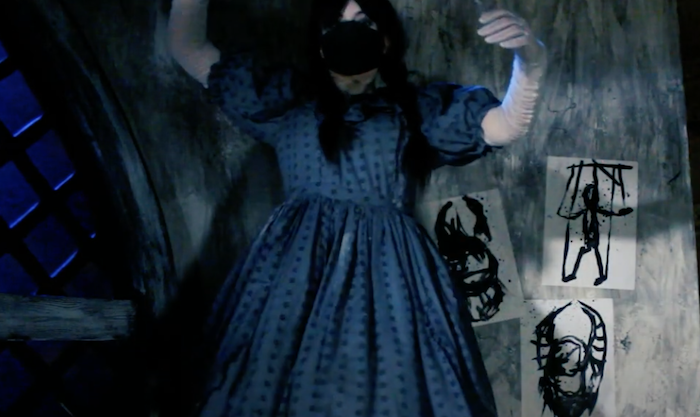 Not a great experience through The Attic this year.

Last year I had just the one jump scare but the detail is still rather wonderful.

During our run through many of the lights didn’t seem to be on and we were in total darkness for large portions of the maze.

We walked into a few walls, ended up in a few actors chambers (the space before they jump out) and got completely disorientated more than once as you couldn’t see even 2 feet in front of you.

The earlier pre-show room was great if albeit the effects were drowning out the actor delivering his dialogue but as the maze went on the detailing of the rooms deteriorated.

Sadly not a great experience through this particular maze and that’s why it’s a rock bottom last on our list.

We did hear reports that people had a much better experience later in the day though so it looks as though the early problems (we were the first group inside the maze) had been resolved. 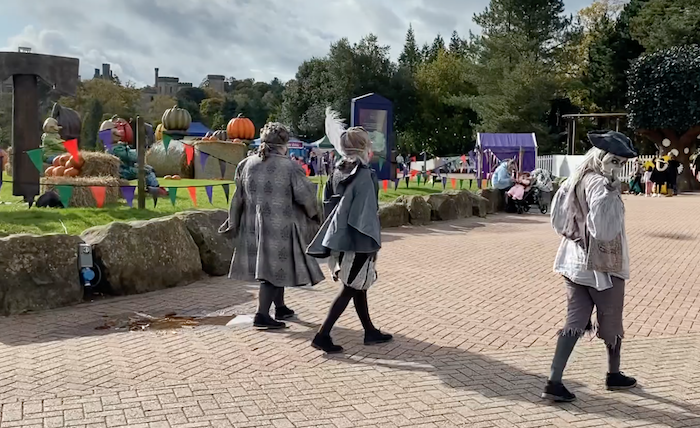 Scarefest at Alton Towers this year was a strong line-up indeed especially given the current circumstances.

The fact that Alton Towers have not only put on indoor mazes but made them socially distanced without decreasing the scare factor is impressive indeed.

Alton Towers have made more effort than any other park when it comes to Halloween attractions this year and it looks to have paid off.

The best one yet!

What was your favorite out of all the Alton Towers Scarefest 2020 mazes?