‘Every Time I Die’ Sci-Fi Thriller Streaming this October 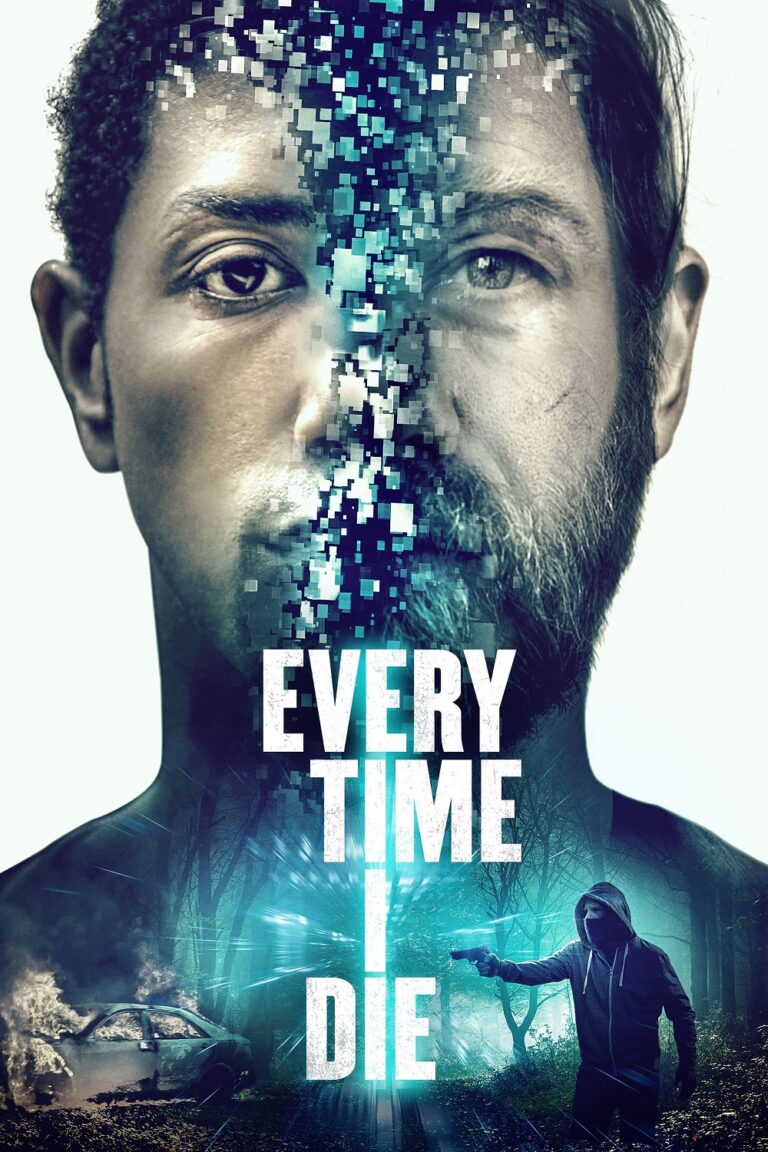 It seems like such a long time ago since its Grimmfest UK premiere last year but finally the meta-physical sci-fi thriller, EVERY TIME I DIE, is set for release across all major streaming and download platforms from 26 October.

The announcement, courtesy of Lightbulb Film Distribution, also came with the arrival of the new official poster and trailer for the Robi Michael helmed thriller which you can check out below.

After Sam (Drew Fonteiro “The Last Ship”) is murdered, his consciousness travels through the body of his best friend, Jay (Marc Menchaca “Ozark”), to protect him from his killer.

Commenting on the release, Matthew Kreuzer, Commercial Director at Lightbulb Film Distribution, said: “We are delighted to be bringing this enthralling, science fiction thriller to UK audiences. It’s without doubt my favourite independent genre film of the year. For fans of sci-fi, fantasy and horror, there is something for everyone. And it’s the kind of film that demands a second-viewing.”

Every Time I Die Trailer 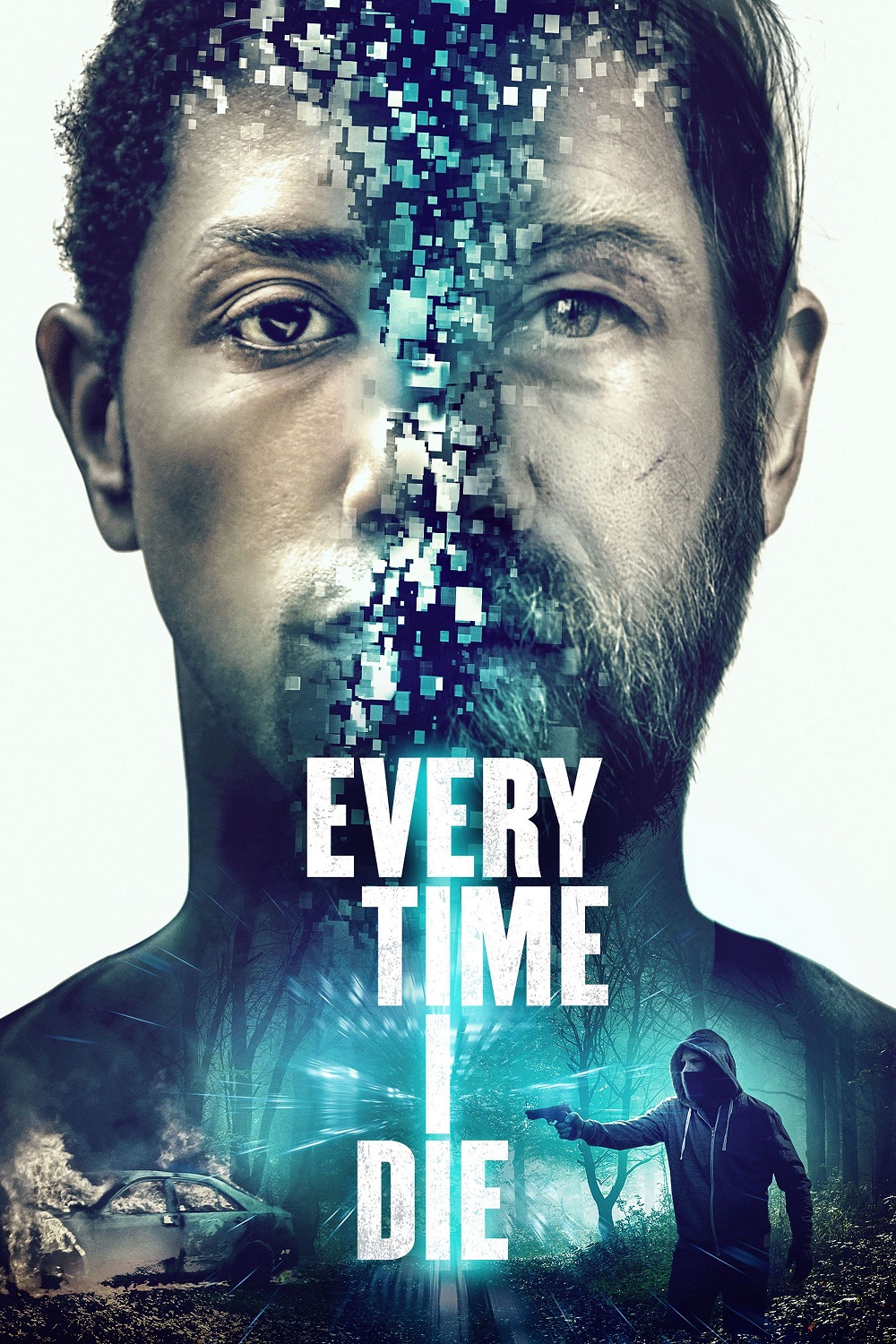