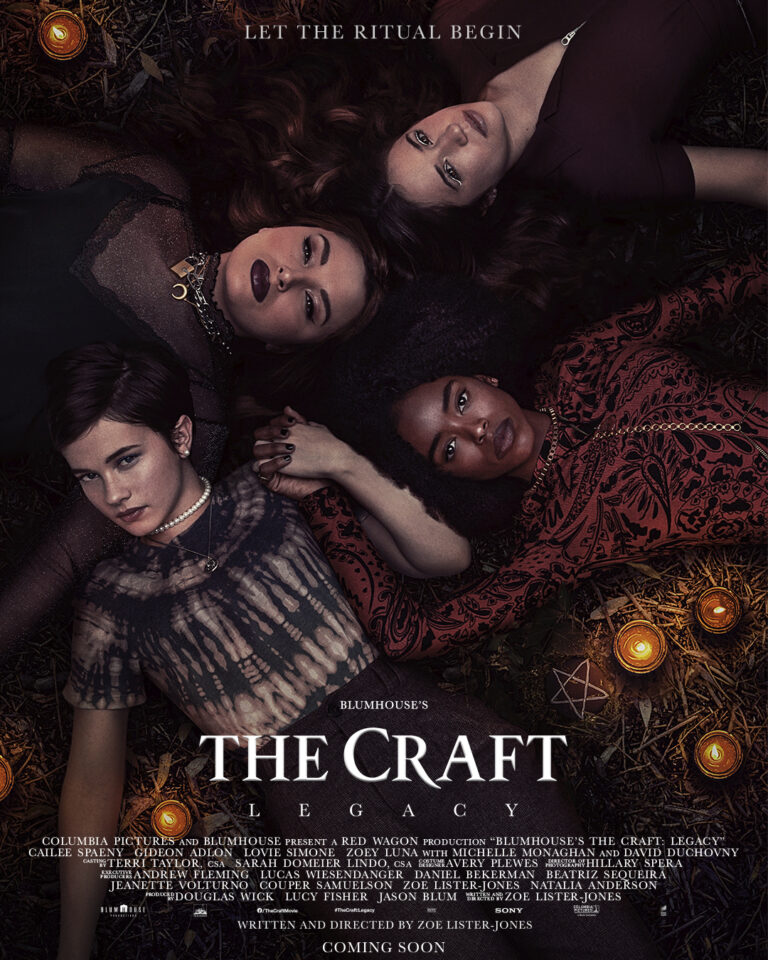 We can’t quite believe that it’s been almost 25 years since the now-cult supernatural horror flick ‘The Craft’ arrived in our lives. And thanks to the ever-impressive Blumhouse machine we will be getting a whole new stand-alone sequel, just in time for Halloween, as THE CRAFT: LEGACY is due for a VOD release stateside and will likely be seeing a cinema release in the UK.

It’s clearly at times like this when a lot of these types of nostalgic horrors are revisited that some of us certainly feel our age, but nevertheless we’re excited about this one. The new supernatural chiller from director Zoe Lister-Jones, stars Cailee Spaeny, Gideon Adlon, Lovie Simone, Zoey Luna, Nicholas Galitzine, Michelle Monaghan and David Duchovny (‘The X-Files’), and you can check out the new trailer below.

The original movie, which starred Fairuza Balk, Robin Tunney, Rachel True and of course Neve Campbell who in the same year also made her first appearance as Sidney Prescott in Wes Craven’s classic slasher franchise ‘Scream’. It was very much a teen angst with a twist type tale which followed a group of four female high school teens who soon discover that witchcraft is not something that should be trifled with.

In Blumhouse’s continuation of the cult hit The Craft, an eclectic foursome of aspiring teenage witches get more than they bargained for as they lean into their newfound powers.

‘The Craft: Legacy’ is released in UK theatres on 28 October. 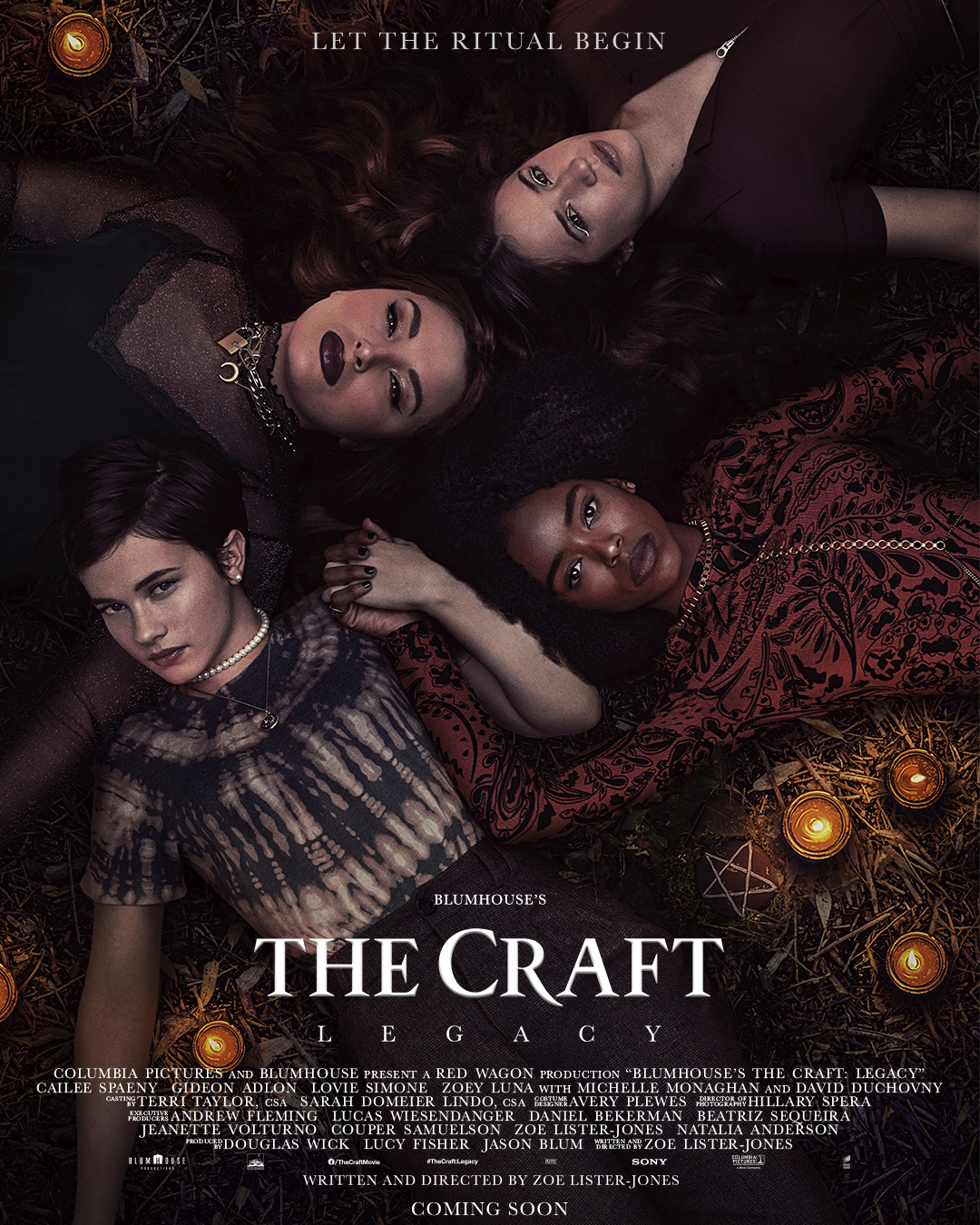 An Interview with Jason Blum

An Interview with Jason Blum