WIN Horror Boxset to Celebrate ‘I Spit on Your Grave: The Complete Collection’ Release this October 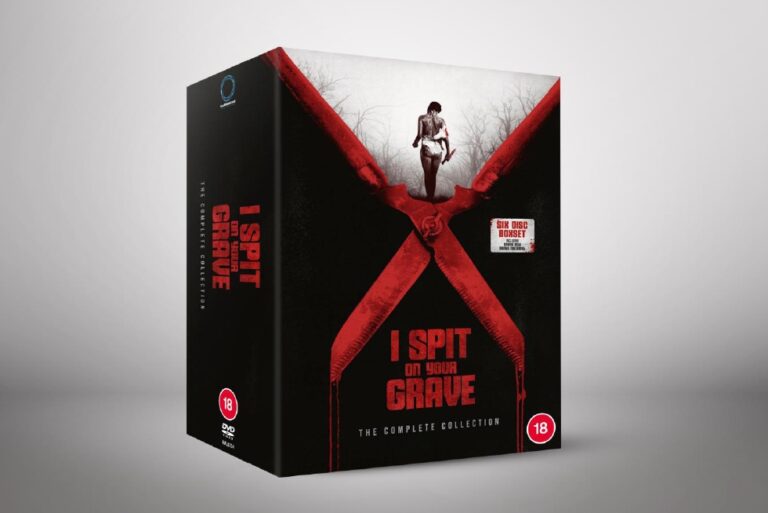 ‘I Spit on Your Grave: The Complete Collection’ – the shocking, controversial and ground-breaking film series, will be arriving in its entirety on Blu-ray and DVD for the very first time on 5th October and to celebrate we are giving away a special Horror: Myths & Legends DVD boxset which includes horror classics such as ‘The Babadook’, ‘It Follows’ and ‘Let Me In’. Head below to enter!

The original 1978 film gained notoriety in the UK when it was originally released and even helped pave the way for launching the “video nasty” age in the early 80’s when it became one of the 72 officially banned titles at the time.

The boxset itself also comes complete with a special feature-length documentary, ‘Growing Up with I Spit on Your Grave’, which is the first ever in-depth analysis of the 1978 cult classic, helmed by Terry Zarchi, son of franchise creator and director Meir Zarchi. The set also features numerous bonus materials such as exclusive commentaries, featurettes, behind-the-scenes footage, deleted scenes, TV spots, radio spots and more.

Hailed as a feminist-revenge masterpiece by some, and seen as crude exploitation by others, ‘I Spit on Your Grave’ is engrained in cinematic history and this is the ultimate tribute to one of the most notorious film franchises of all time, a must-have for fans and collectors.

‘I Spit on Your Grave’ was one of 72 movies banned in the UK in the early 80’s which was a campaign better known in the media as what? 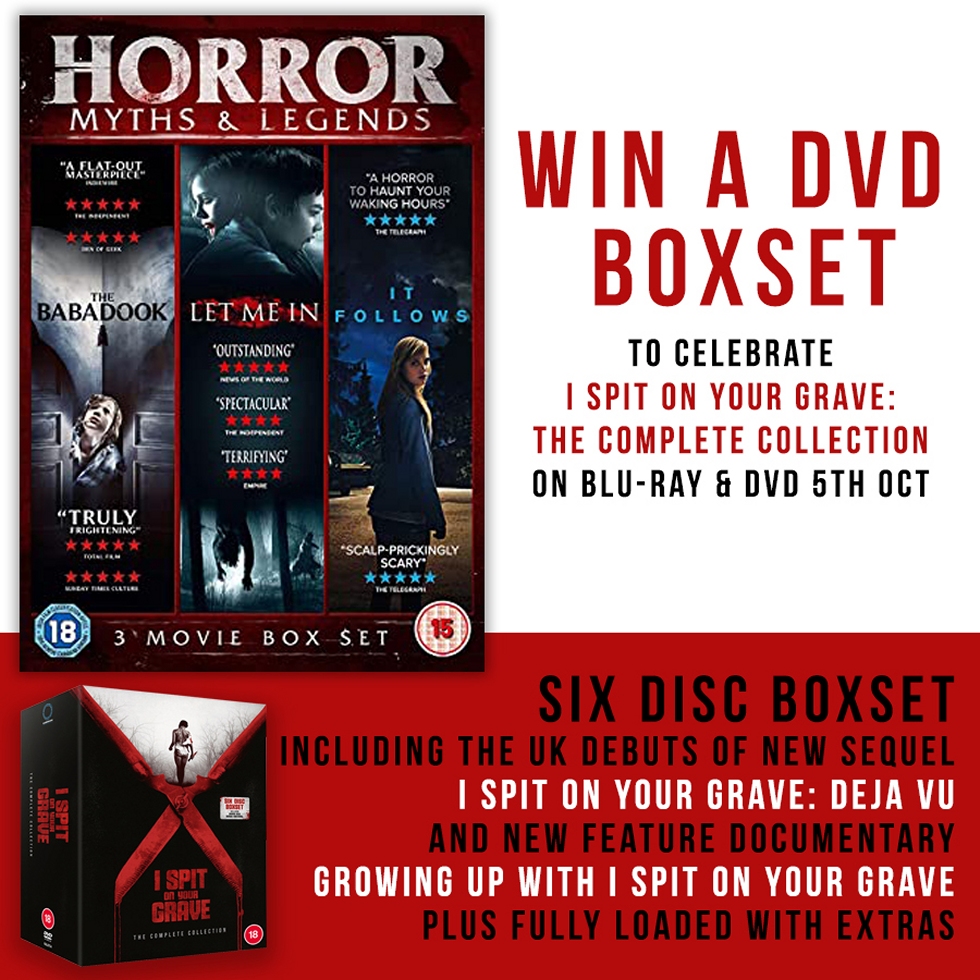